THE Victorian government has introduced offshore wind targets in a national first; however, its plan could be held up by the federal government. 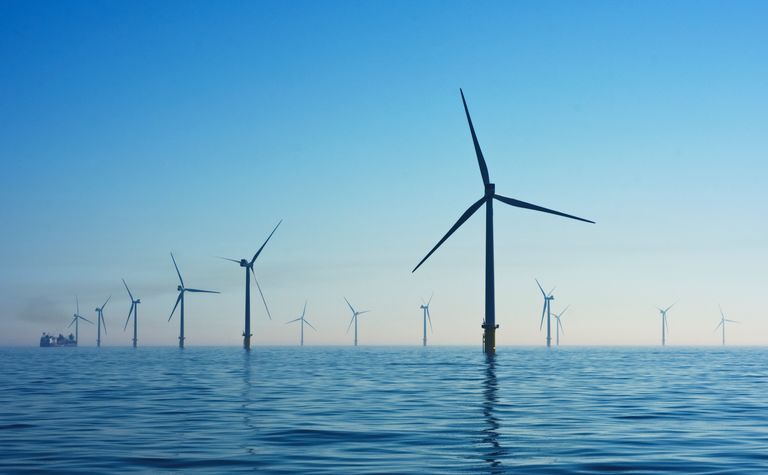 Feds yet to declare project areas

The Victorian Offshore Wind Policy Direction Paper, announced today, is targeting at least 2GW of offshore wind capacity by 2032, 4GW by 2035 and 9GW for 2040.

"We're not just talking about transitioning to clean energy, we're actually delivering it - along with thousands of jobs in one of the world's fastest growing industries and cheaper bills for millions of households," Victorian premier Daniel Andrews said today.

The government said the state has the potential to support 13GW of offshore wind capacity which could generate 6100 jobs across the development, construction and operation phases of offshore wind projects.

"We know it will take years to plan and develop the first tranche of wind projects in Australia, due to their complexity, scale, regulatory and infrastructure requirements - and we're ready to start that journey today."

The directions paper said the targets would support the government's aim of supplying 50% of the state's electricity needs from renewable energy sources, saying further details on the implementation steps would be released throughout 2022.

The government will procure an initial offshore wind tranche of at least 2GW, with first power online by 2028, following a competitive process.

The offshore wind sector had been nascent in Australia, despite it flourishing across Europe and the UK over the last decade and rapidly emerging in the US and Asia, because of the lack of legislative framework needed to support it.

The Morrison government's Offshore Electricity Infrastructure Bill was passed by parliament in November last year, establishing the regulations needed, after multiple delays that the government blamed on the COVID-19 pandemic.

The legislation requires that the energy minister declare specific areas as Offshore Electricity Areas, before development can proceed, which the government has yet to do, leading to attacks from union groups today accusing the feds of being missing in action.

"Until [project areas] are issued, projects can't commence. This is creating uncertainty right now in Gippsland and Portland.

"Instead of trying to turn climate change into a culture war issue, the prime minister needs to be proactive in securing new industry and job opportunities for these regions."

Energy, industry and emissions reduction minister Angus Taylor could not be reached for comment.

The Victorian targets were welcomed by union and renewable energy groups and offshore wind developers, who have long-yearned for Australia to take advantage of its offshore wind potential - saying the establishment of such a sector would reduce emissions and offer credible transitions to workers in the coal, oil and gas sectors.

"Further investment in offshore wind power is critical to Australian jobs and industry," he said.

"This is a huge opportunity for Australia to decarbonise, secure jobs and breathe life into industry."

"Offshore wind is no longer a possibility; it's becoming a certainty," he said.

"The Clean Energy Council is looking forward to working with the Victorian government to get this critical industry into the fast lane and to ensure these nation-leading targets are met."

Last month the Victorian government committed A$40 million to fund feasibility studies and pre-development approvals for three offshore wind projects being developed by Star of the South, Macquarie Group and Flotation Energy - which combined would generate 4.7GW of new capacity.

Flotation Energy is looking to develop its 1.5GW Seadragon offshore wind project off the coast of Gipplsand.

"Offshore wind is a key enabler in the energy transition as it delivers large scale, consistent and reliable renewable energy that complements onshore wind and solar," he said. 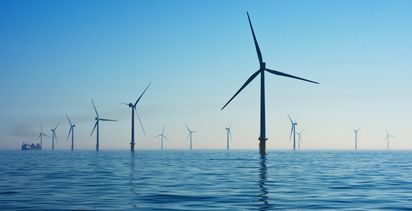