The ratings revision sounds a warning to other New Zealand electricity and gas network companies that their ratings may be weakened through any government intervention in their businesses.

The Commission said that if it did not accept the company’s explanations for breaching price thresholds, it could impose price control from April. Late last year, Transpower announced a price increase of 19% from April and average increases of 13% for each of the following five years.

The ratings agency said the negative outlook reflected the heightened uncertainty and lack of transparency in the New Zealand regulatory regime as it applied to electricity lines businesses.

"Recent published comments by the commission has cast serious doubt on Transpower's ability to apply future charges that are sufficient to protect its credit profile should the company continue with its grid upgrade plan," said Corporate & Infrastructure Finance Ratings credit analyst Justin Davey.

Standard & Poor's was unable to predict what the commission would decide on March 31. It said that given the complexity of the issues, a final resolution of the matter might take several months.

"The decision's near-term impact on Transpower will depend on the strategic response of the company and its shareholder, the government of New Zealand," Davey said.

“Transpower has headroom under its rating to weather some short-term weakening in its credit profile. However, should uncertainty persist in how price regulation is determined, there exists the risk that Transpower's corporate credit rating could be downgraded.”

Davey said there had been a weakening of the credit profiles of electricity and gas lines businesses in New Zealand “due to the shadow of regulatory intervention”.

While the ratings of major network companies Powerco and Vector remained unchanged – at BBB/Stable/A-2 and BBB+/Negative/NR respectively – the ratings agency would continue to closely the situation regarding any future decisions by the commerce commission.

Standard & Poor’s also had concerns over the potential for conflict and lack of timeliness due to the split roles and responsibilities of the Electricity Commission and the Commerce Commission in determining grid upgrades and return on expenditure.

Won't be connected to the gas network 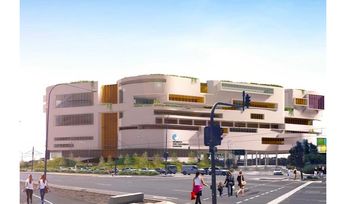 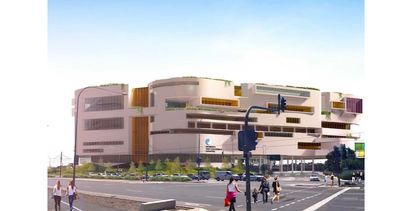