But its New Zealand proved reserves declined by 20% during 2005, from 147 to 118 bcfe, with the principal reason being a focus on development drilling for the conversion of proven undeveloped reserves (PUDs). There was also an unspecified downward recoverable reserves revision related to drilling results in the Kauri sands in the onshore Rimu-Kauri fields of south Taranaki.

With its New Zealand production levels also now decreasing because of natural declines in gas production, Swift will be hoping for better exploration success in 2006 than last year when it completed only one (Piakau North-A1) of five exploration wells and two (in the Rimu-Kauri area) of five development wells drilled.

Tawa-B1, its first well drilled in association with downstream player Mighty River Power, was a duster. The second and third wells in that program, Goss-A1 and Trapper-A1, are both being drilled at present and should reach their Eocene-aged sandstone targets later this quarter.

New Zealand’s ever-tightening domestic gas supply situation, coupled with ever-increasing gasprices, can be seen from Swift Energy’s average gas price of US$3.05 per million standard cubic feet in the last 2005 quarter, a 7% increase over the US$2.86 per million cubic feet received in the same 2004 period.

Swift today announced total revenues of US$423.2 million, up 36% on 2004 levels, primarily because of higher commodity prices and increased levels of production, for the 2005 calendar year. 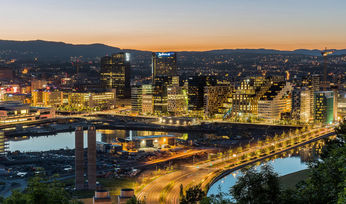 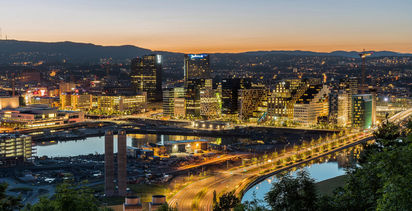 Cooper's move to gas paying off