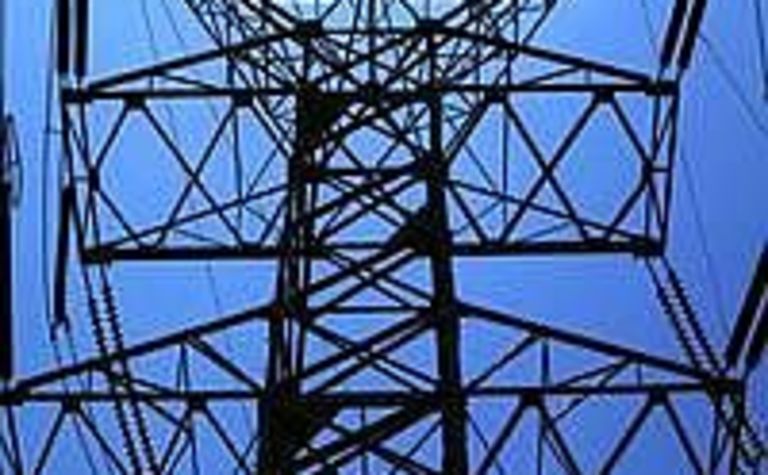 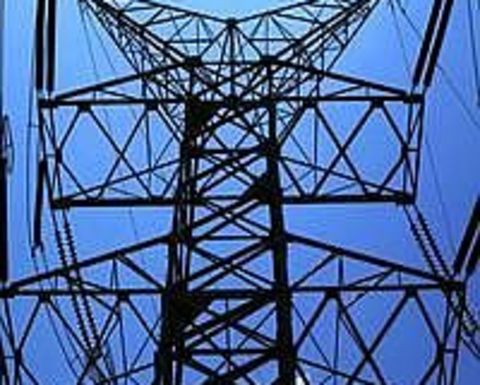 However, regulators were currently regulating each another, he said, referring to the Electricity Commission, which has oversight for the power industry, and competition watchdog, the Commerce Commission.

The commission has said it expects to announce its decision by the end of this month.

He said there had been no proper analysis of Transpower’s costs and that the Commerce Commission had overstated the alleged benefits of price control.

If Transpower was not allowed to fully recover its costs then its capital expenditure would decrease, reliability of electricity supply would decrease, though its debt servicing costs would increase, as would costs to consumers, he argued.

Transpower needed to make decisions on its two major projects by the middle of this year so it could ensure upgrading was completed within the next five or six years, according to Craven.

He said any delays to those deadlines meant load shedding with some Auckland customers losing power briefly, and changed contractual arrangements with industrial/commercial customers would be necessary to reflect the less secure and changed operational environment.

A speedy resolution of these issues had now become critical, Craven said. 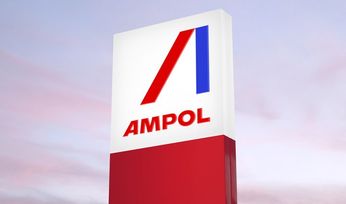 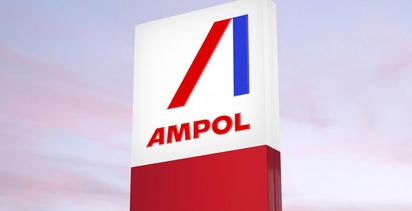