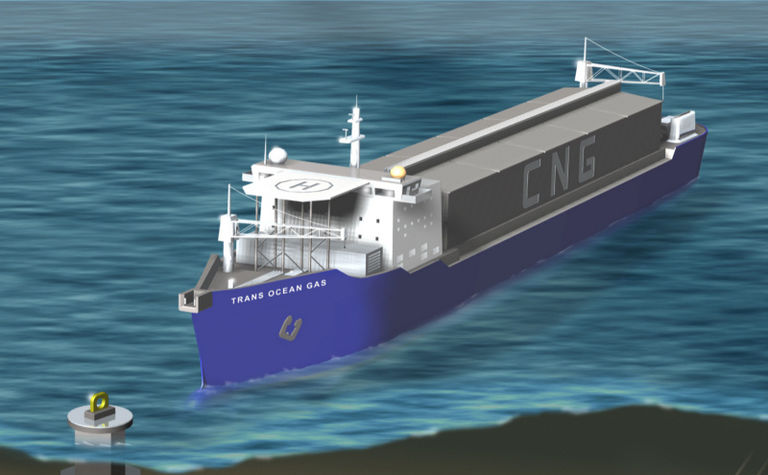 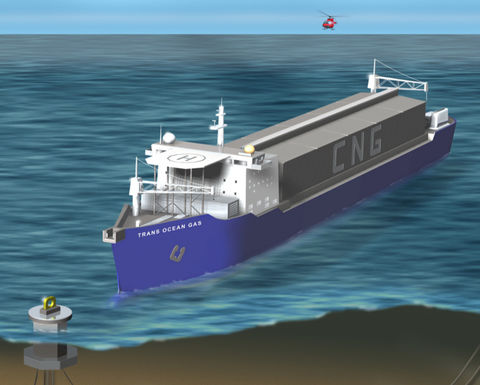 He said CNG could provide the "optimum outcome" for New Zealand, as it did not require customers to bring in the huge quantities required for liquefied natural gas.

CNG would be dearer than domestic gas (currently fetching NZ$5-6 per gigajoule), but cheaper than LNG. Contact Energy and Genesis Energy estimate LNG could cost NZ$7.50-8.50 per GJ, but some analysts say the figure could be even higher.

Contact and Genesis, the country’s two largest gas users, are nearing the end of their study into the feasibility of importing LNG, probably from Australia, should local explorers fail to find sufficient new gas within the next few years. Both companies need secure gas supplies to fuel their gas-fired power stations past 2009-10.

Cummings said that with the huge new PNG gas fields being brought into production over the next few years, New Zealand was seen as a perfect customer because of its need to replace dwindling local gas flows.

Genesis chief executive Murray Jackson said last year PNG CNG could be a commercial proposition for New Zealand, using tankers to ship the gas from Gladstone, Queensland once the PNG-to-Brisbane pipeline had been built.

But this CNG announcement is the first public sign that Vector – which took over NGC and was partially privatised and floated on the New Zealand Stock Exchange last year – intends becoming involved in the international gas market.

Oil Search has also been talking to other New Zealand companies, including Todd Energy, Genesis and Contact with a view to signing indicative terms of agreements in 2006. 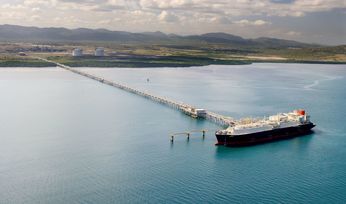 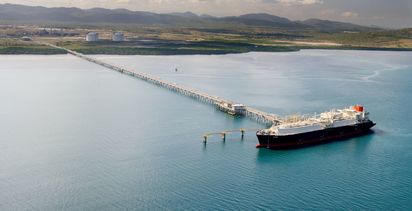