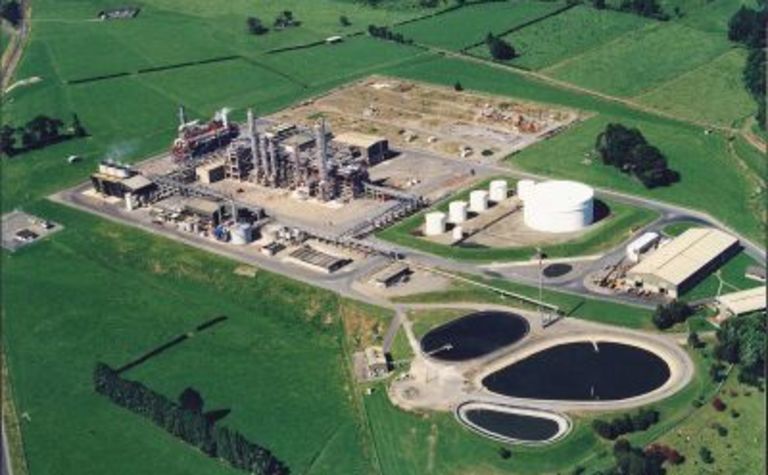 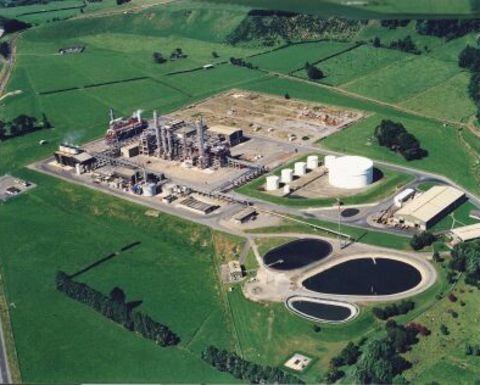 Vancouver-headquartered Methanex – the world’s largest trader of methanol – announced the deal yesterday and said the gas supply agreement, with an un-named party, would enable the 530,000 tonne per year valley plant to continue operations until the end of June and to produce about 230,000 tonnes of methanol for the year.

Methanex president Bruce Aitken said he was pleased to be able to secure this additional gas.

“Supply in our industry continues to be very tight, inventories are low and demand is healthy.

“This incremental production from our New Zealand plant will supply our customers in the Asia Pacific region and we expect it to make a positive contribution to our earnings and cash flows in the first half of this year."

The plant was shut down late last year but it restarted in early January to take advantage of strong world methanol prices (US$320 per tonne or higher) and to use its remaining Maui gas allocation.

Aitken said the plant remained a flexible production asset and future operations beyond mid-2006 would depend on securing additional economically priced natural gas.

Methanex New Zealand managing director Harvey Weake yesterday declined to confirm to EnergyReview.net that the 6PJ of new gas would be coming from Greymouth’s Turangi-1 well situated close to the Waitara Valley plant.

However, Greymouth Petroleum chief executive Mark Dunphy told delegates to the 2006 New Zealand Petroleum Conference on Monday to expect an announcement relating to his company in the next day or two. He declined to comment further, as did chief operating officer John Sturgess.

Greymouth laid a pipeline in its PEP 38762 licence earlier this year and applied for a petroleum mining permit over the area that includes Turangi-1. Several main gas transmission pipelines bisect the permit, including lines to the Waitara Valley plant and to the mothballed Methanex Motunui complex nearby.

Greymouth completed and cased the Turangi-1 well in mid-2005 but has not revealed any plans for its future.

Despite government mandate for biofuel blending 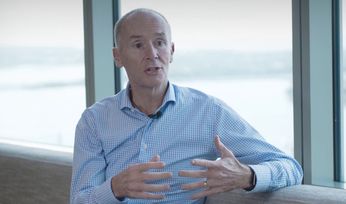 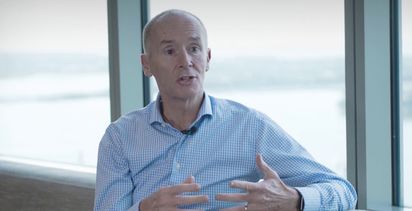