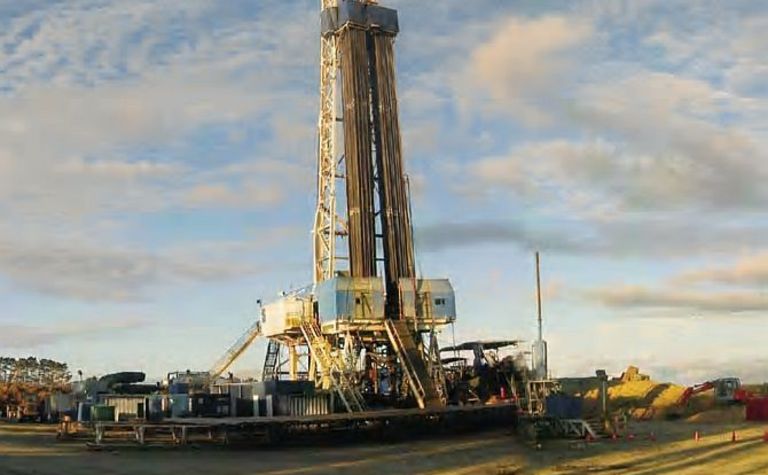 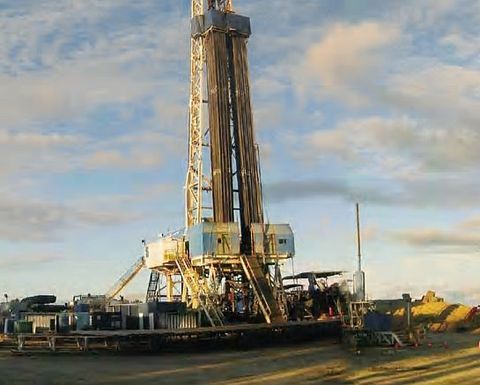 Wellington-headquartered Austral said yesterday that testing started at the Cardiff 2A well site about two weeks ago, following the successful rig workover to isolate the K3E formation.

But followinginitial well clean-up and an extended shut-in period for pressure build-up, initial flows recovered workover and completion fluids, and some formation fluid, but only small amounts of gas.

Austral chief executive Thom Jewell said, based on the offset Cardiff-1 well data, reservoir pressure during the test appeared to be below expectations.

Austral has now shut-in the well again for about three or four weeks, after which testing will resume.

"Expectations were not high of flowing sustainable gas-condensates from this part of the test program," Jewell said.

"The perforated interval is assumed to have been badly damaged during the original testing and the well has been left shut-in for the last 18 months, exacerbating the damage and making contact with the reservoir unlikely."

However, samples and pressure data were needed to fully assess the potential of this resource that lies in four distinct fault compartments and may total between 200-500 billion cubic feet, Jewell said.

The shut-in period would provide further pressure data and the follow-up operations would depend on the interpretation of this and other available information.

"The remainder of the test program on the K3E reservoir, including re-perforating the reservoir sequence and flow testing, will be reviewed once the results of the current shut-in period are assessed," Jewell said.

Information gained from this test was still an important component of the ongoing Cardiff field appraisal and development activities, according to Jewell.

Austral drilled the Cardiff-2A well about three years ago but has struggled to get good flows from any of the three main tight Eocene-aged reservoirs. 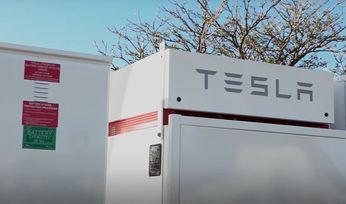 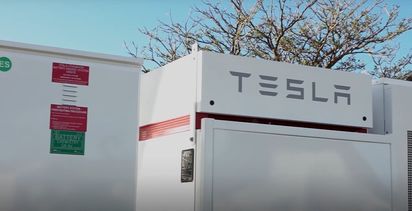