NEW Zealand junior explorer L&M Petroleum has reported its first full financial year results since listing on the Australian and New Zealand bourses last year – a $NZ887,000 ($A760,780) loss on the back of five non-commercial onshore Southland wells.

The Wellington-headquartered company said on Friday afternoon that its total income for the December 2007 year was almost $NZ5,299,000 (about $A4.54 million), with $NZ4,892,000 ($A4.2 million) of that amount arising from the "debt forgiveness" that occurred as part of the listing of the company.

The company successfully raised $NZ23.3 million ($A20 million) via its initial public offering and listed on the ASX and NZX on January 11, 2007.

Government-owned Mighty River Power funded the cost of the Eastern Bush and Dean wells to earn a 50% interest in licence PEP 38226.

L&M also said that throughout last year it continued to progress geophysical and geological projects to meet its permit obligations and define future targets, as well as its first farm-in in onshore West Coast licence PEP 38521 where it expects to recommence drilling the suspended shallow Fireball Creek-1 well next week.

Managing director John Bay said that at the end of the year, working capital was about $NZ13.9 million ($A11.9 million) and that L&M had no debt. 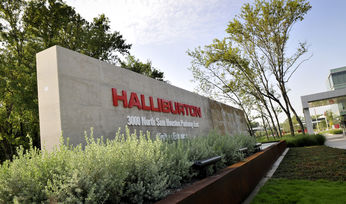 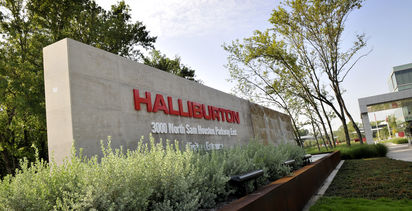 TechnipFMC reports $3.26B loss due to impairments