NEW Zealand's gas reserves have grown markedly during the past five years, with the country now having more than 14 years of supply, above the OECD average of 11 years, broker McDouall Stuart told the 2008 New Zealand Petroleum Conference in Auckland yesterday. 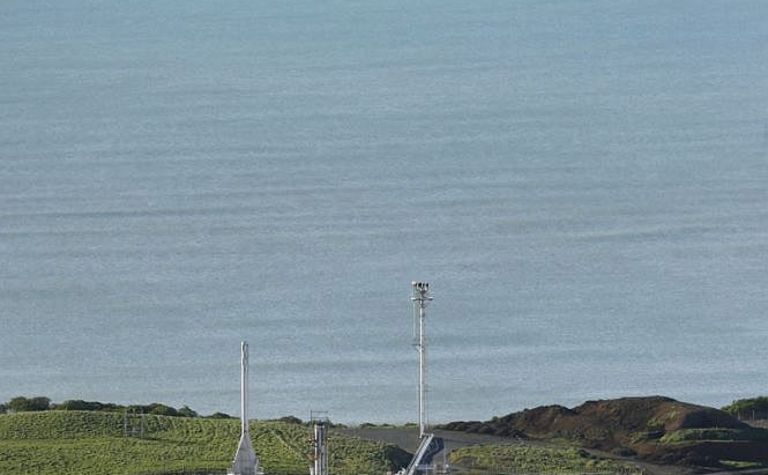 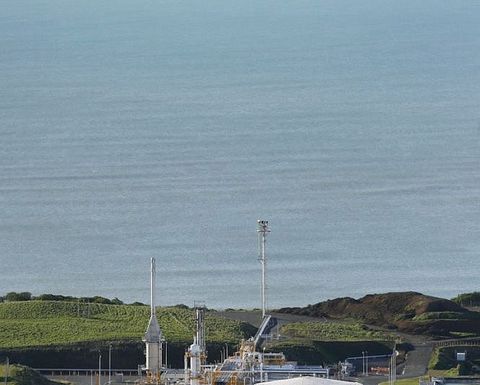 McDouall Stuart researcher John Kidd said he was optimistic about the state of New Zealand's gas reserves. In 2003, total reserves were almost 1500 petajoules, but by the beginning of 2007 that had increased to over 2100PJ.

Reserves were increasing at a compound annual rate of almost 10%, about 170PJ per year, or by about the country's annual gas demand, including increased methanol production.

"Demand is firming but risks to the supply side remain," Kidd said.

A minor, but relatively important, spot market for gas is emerging and there would be "a clear surplus of gas" in the short to medium term, which methanol manufacturer Methanex would probably exploit if the world price of methanol remained high, Kidd said.

Methanex New Zealand is likely to restart one of two methanol trains at its presently mothballed Motunui complex in the third quarter of this year, although the smaller nearby Waitara Valley plant is likely to close as there is not enough gas to sustain the two.

Kidd said Methanex was likely to soak up extra gas supplies for the next two to five years.

Once the offshore Maui and onshore Taranaki Kapuni gas fields stopped producing there would be a gas supply shortfall but the Maui, Pohokura, Kupe, Mangahewa and Turangi gas fields might all hold more gas than first estimated, Kidd said.

If this proved true that would push any anticipated gas supply shortfall out past 2013-15.

However, in the long term, New Zealand still needed to find replacement reserves equivalent to 150% of Kupe's 2P (proved and probable) reserves of about 254PJ.

An intensive exploration campaign was underway, Kidd said, with most potential in or near existing fields, which should mean new reserves would be relatively easy and cheap to bring into production.

Kidd said there was stable demand for gas to fuel power stations, which use about 100PJ per year, about two-thirds of New Zealand's demand.

The recent 10-year government moratorium on base-load gas-fired power stations was "more of a judder bar [speed hump] than a roadblock", and there was still a clear need for non base-load "peaking" power plants, Kidd added. 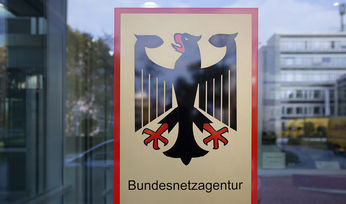 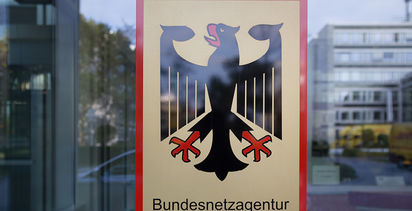