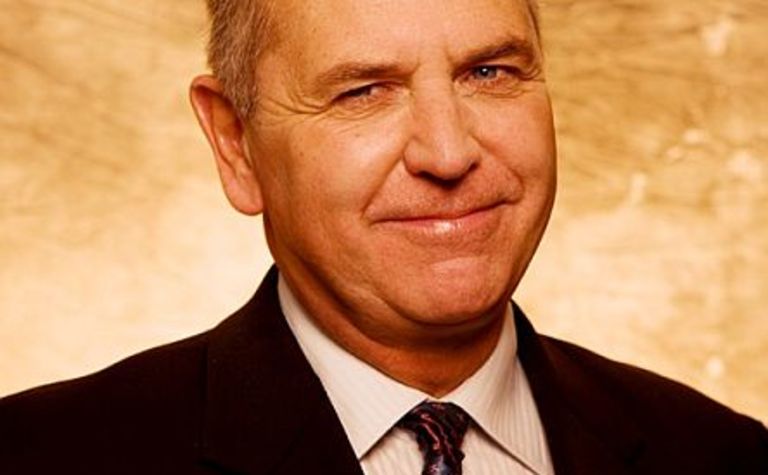 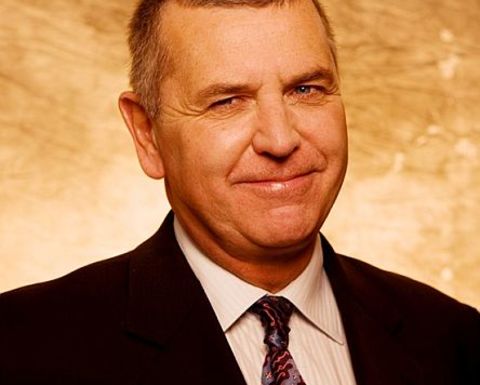 Chairman Dave Bennett said the Vancouver-headquartered company was pleased with the recently completed seismic survey over small portions of the licences it holds on the East Coast: PEP 38348 and PEP 38349.

Bennett said seismic processing was expected to be completed within the next six weeks or so.

"The data will then be incorporated into the database and interpreted by Trans-Orient's technical team, to help delineate drilling locations in the East Coast Basin," he said.

The $US1.4 million ($A1.27 million) program was managed by United Kingdom-based RPS Energy to identify optimal drilling locations over Trans-Orient's defined prospects, including Boar Hill, Pauariki and Kowhai.

Some seismic covered the Waipawa-Whangai shale fairway, while some covered more conventional exploration targets, he said.

"We plan to drill at least one well in each licence and we hope to start drilling before the end of this year," Bennett said.

Initial drilling will target several potential sandstone reservoirs at depths of about 1500m or less, as well as fractured shale targets.

According to Bennett, oil seeps at the 1912 Waitangi-1 well and gas seeps further north at Te Puia Springs demonstrated the production potential of the underlying Waipawa-Whangai fractured shales in PEP 38348.

Bennett was also a Trans-Orient director in the late 1990s when it was involved in several non-commercial onshore wells - such as Ealing-1 and Arcadia-1 in Canterbury, Clematis-1 in Taranaki, and Kaheru-1 on the East Coast. 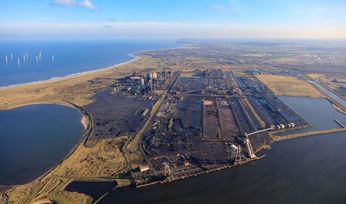 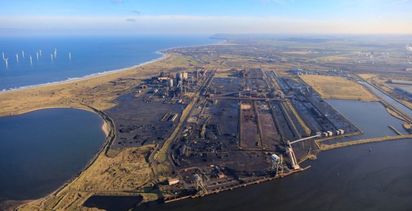