NZ warned against over regulation

The Electricity Networks Association is warning of the possible dangers of New Zealand slavishly following countries that have regulated themselves into blackouts.

ENA chairman Warren Moyes says there is a great deal of cynicism in the industry about possible price control mechanisms for electricity companies, proposals that will see the industry pouring substantial resources into establishing what it will mean for the long-term sustainability of their power line infrastructures.

He was commenting on last Friday's release by the Commerce Commission of its 220-page discussion package on price controls for electricity network companies.

The ENA's initial impression was that the commission had been reasonably sensible, ignoring calls from big industrial energy users to sweat out imaginary super-profits, and had focused on maintaining the steady pattern of real price reductions that lines companies had achieved up to now.

"Nevertheless, it remains a disheartening reality that further time and money will now need to be channeled into a rather pointless exercise of demonstrating the relationship between productivity gains, prices and movements in the consumer price index," he says.

"New Zealand lines charges are modest by world standards, and have been decreasing in real terms for several years. Returns are also modest, even on a substantially understated asset base.

"We should be mindful of recent electricity network system failures in New York, Tokyo, London and Sydney which have raised the real concern that too much investment has been systematically drained from the sector through aggressive regulation. The current regulatory approach raises the risk of similar events in New Zealand."

He added there was concern that State-owned national grid operator Transpower had been given a "softer ride" in the commission's package, which was a disquieting signal to the private sector that government-owned entities could expect special privileges.

"We are uneasy, too, about the unprecedented steps that have already been taken to legislate to oblige customers to pay Transpower with no right of appeal, and we are uneasy about the apparent drive to make the lines industry pay for planned upgrades of the transmission system designed to boost the value of new government-sanctioned generation projects." 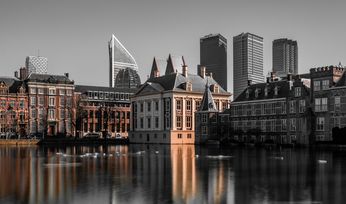 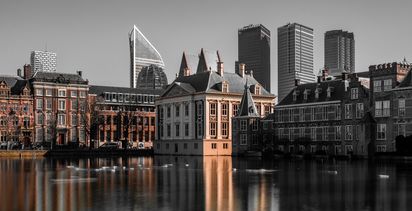