The Commerce Commission is taking Todd Energy, associate companies Bay of Plenty Electricity and King Country Energy, and others to court over an alleged misleading FreshStart power insurance campaign. 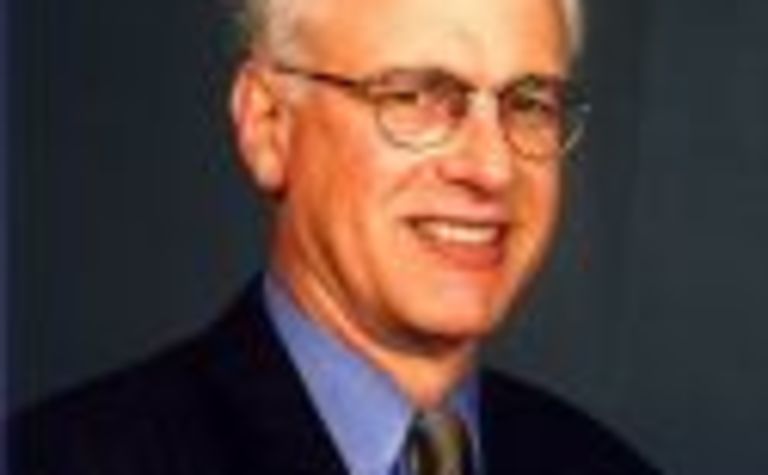 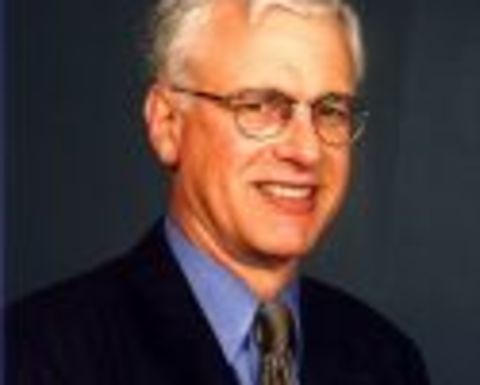 The commission said similar charges had also been laid against Royal Sun Alliance Insurance (New Zealand), Todd Energy and its BOPE and KCE associate companies, though the companies had indicated they would be defending their actions at the yet-to-be-determined hearing,

The commission said a prize draw, to win free power for customers who took up the insurance, was promoted by the defendants though they had not agreed on draw dates or determined who would be responsible for making the draws and providing or paying for the prizes. Approximately 3500 customers took up the offer.

Commission chair Paula Rebstock said that while a prize draw was eventually arranged by Royal Sun Alliance and Todd Energy and held in July 2002, it took place after the commission had started its investigation and communicated with the defendants about its concerns.

In the Auckland court, Judge Barbara Morris said there was “clear and considerable negligence” in failing to hold a draw in a timely fashion and that 2½ years between the launch of the scheme and the first draw was “too long”. 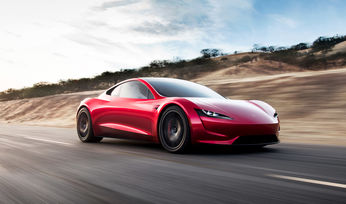 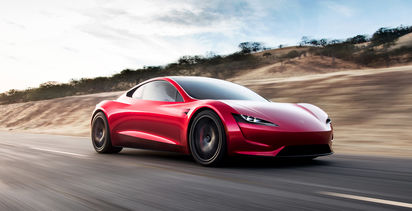