There was a complacency in the gas industry: Lloyd Taylor

The "poison chalice of Maui", industry wranglings and "Machiavellian conspiracy theories" are some of the things that have dogged departing Shell New Zealand EP managing director Lloyd Taylor during his 5½ years in this country. 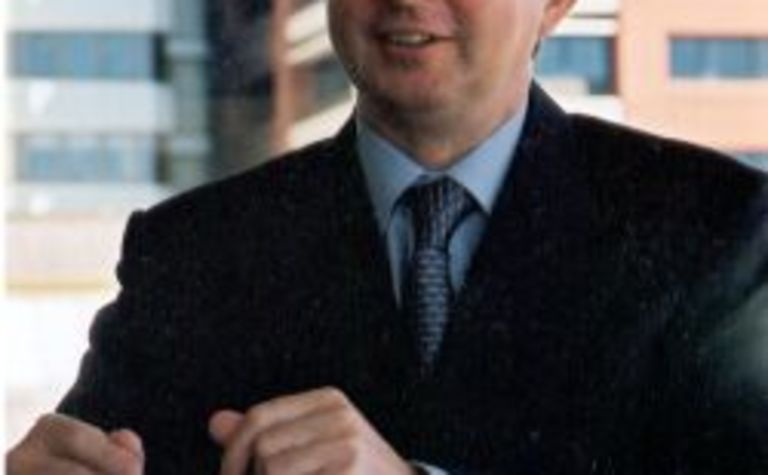 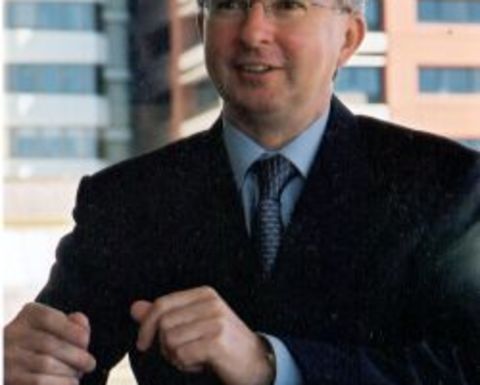 "My impressions from a distance were of a relatively straightforward industry, little did I know that it would turn out to be an archaic and complex industry. I was stunned that what appeared to be very simple actually turned out to be very complex," Taylor told EnergyReview.Net.

"There was a complacency in the gas industry about the longevity of Maui and a confidence that was being placed in the ability of the field to deliver according to expectations, without any industry wide understanding of the associated risks.

"With a single roll of the dice this country had discovered a 3800 PJ field, without any understanding of the chance of that happening with that one roll. And no-one in the country had experienced the depletion of a gas field; it was always beyond the planning horizon," Taylor added.

"Overriding this first impression was the complexity of a gas business with a simple gas infrastructure. I was stunned by the lack of awareness of the risk and uncertainty of depending on a single field which was two thirds through its economic life.

"There was also enormous over-estimation of the possible size of the onshore Mangahewa field which had been drilled the year before. What was first believed to be a possible multi tcf field, bigger than Maui, turned out to be only 100 bcf or so from a single reservoir."

Since those "fairly traumatic" times "where the first response of some people was to shoot the messenger", there had since been "an awakening" of the industry and a realisation of the urgent need to develop a sustainable business, a sustainable gas sector for the sake of the country.

The oil and gas industry worldwide seemed prone to conspiracy theories, perhaps because of the inherent risks and uncertainties of the business. "However, I have never known a place with more Machiavellian views than this place, which is riddled with conspiracy theories," said Taylor.

It was "patent nonsense" for people to say Shell timed its activities, such as the announcement of its virtual withdrawal from NZ exploration, to adversely affect this country's standing with the international EP community.

However, "a very litigious based industry" had evolved around the Maui field as people tried to "create value" by arguing points of contract law. That was the "poison chalice of Maui".

"Thankfully, we are quickly moving away from that," said Taylor.

"The Kiwi industry has come a long way in the last 5½ years and it's no longer the inbred incestuous industry it once was.

"The industry is now in a far healthier state, it's more divergent, robust, and less fractious. At times it's been a fairly lonely task, while also being enormously interesting."

The 52-year-old says several energy companies have already approached him, though he will not be making any hasty decisions, preferring to take a short overseas "sabbatical" with his family first. 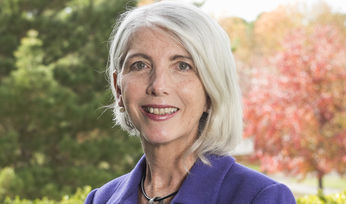 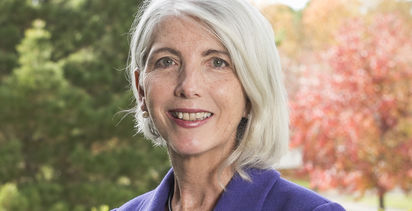 Australian Hydrogen Conference opens with a slew of funding commitments

"We've seen a real escalation, but we need to keep moving"