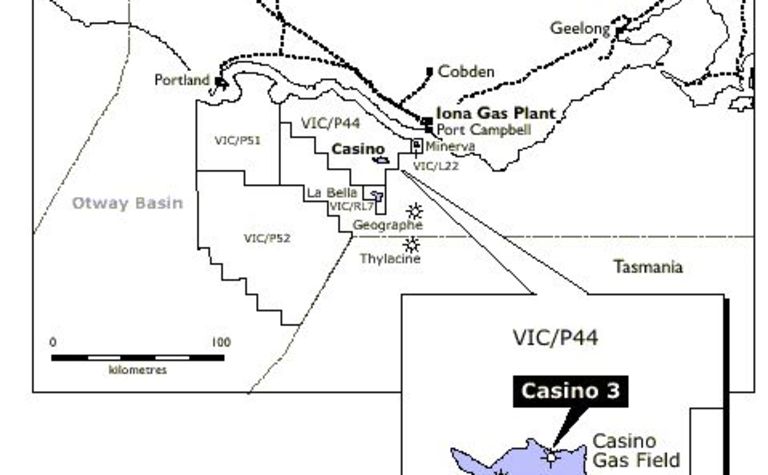 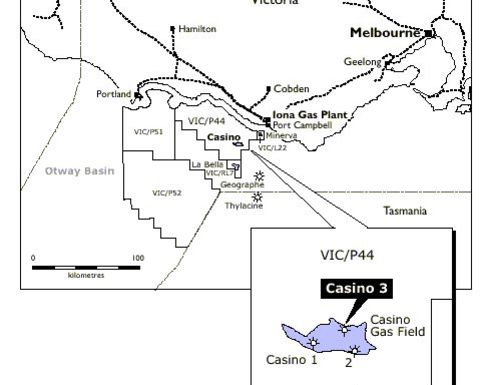 The Sydney-headquartered firm said last Friday that success in the follow-up exploration program to last year's Tui-1 discovery well would mean a substantial upgrade of AWE's kiwi acreage, with good potential for the several large prospects (20 to 100-plus million barrels of oil) already identified in the large offshore Taranaki licence PEP 38460.

Tui-1, drilled by the Ocean Bounty last summer, intersected a 10m-thick oil column, with 100% net pay, excellent reservoir characteristics and good quality oil. The follow-up 3D seismic had already been completed and the Amokura-1 and Pukeko-1 wells planned for this autumn.

Last July Perth-based Resource Investment Strategy Consultants said the P50 reserve figure for Maari was 49 million barrels of oil from the Moki and Mangahewa reservoirs, plus the M2A sands.

AWE, which holds a 20% interest in PEP 38460, said it planned to be involved in seven wells in the next seven months.

As well as the Amokura and Pukeko wells, AWE said it planned to be involved in the possible Kiwi-1 well, also in PEP 38460, and the Canterbury-1 well in the recently awarded offshore South Island licence PEP 38259. AWE and Perth-based Tap Oil were awarded the 6647 sqkm PEP 38 259, off the Otago coast, last August.

Commentators say it would be great for AWE and Tap to utilise the Ocean Bounty after it has finished the PEP 38460 program and a possible PEP 38462 well for Shell NZ, Todd Energy and OMV Petroleum. However, one possible stumbling block to an extended drilling program is the current government tax regime for rigs that stay in New Zealand waters longer than 186 days.

It is known this matter is presently being discussed by government departments and the Petroleum Exploration Association of New Zealand, with one option open to the parties being the granting of an exemption to encourage multi-well offshore programs.

In Australia AWE has planned the Yolla-3 and 4 wells and the wildcat Trefoil-1 well in the Bass Basin.

AWE also says the BassGas project offers good upside potential, both in recoverable reserves and base-case economics. AWE believes the Yolla development will make it the hub of future development activities and potentially lead to future tolling revenues for the company.

AWE said it had a sound financial position, with market capitalisation of A$350m (at A$1.30 per share), A$95 million in cash and a debt facility of A$90 million, with a good long-term cash flow outlook.

Its proven and probable petroleum reserves were the equivalent of 30 million barrels (mmboe), excluding Tui and others in New Zealand, and Cliff Head and Casino in Australia.

"AWE has a strong growth profile, with two major projects fully equity funded now under commercial development and two under appraisal. AWE has never been in better shape," the company's presentation concluded. 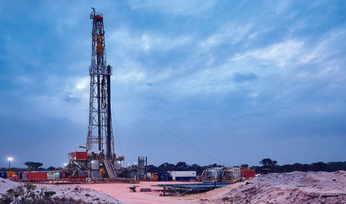 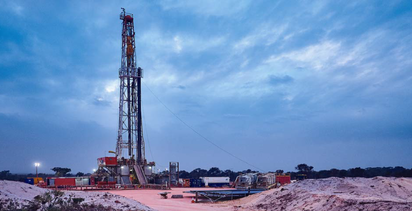