Contact's results just off the pace 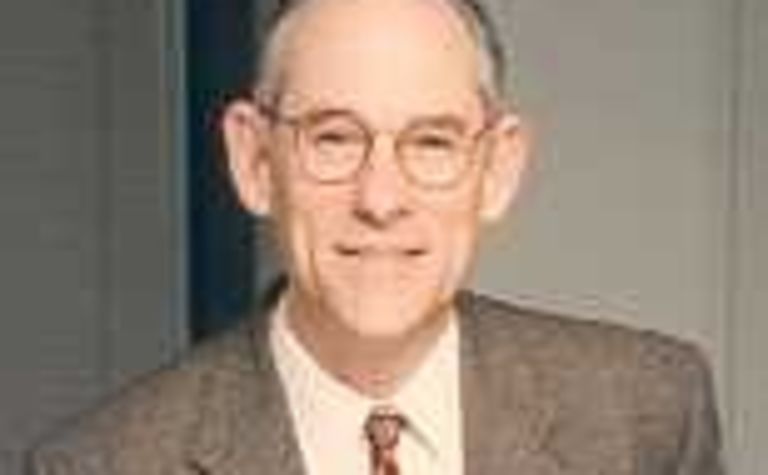 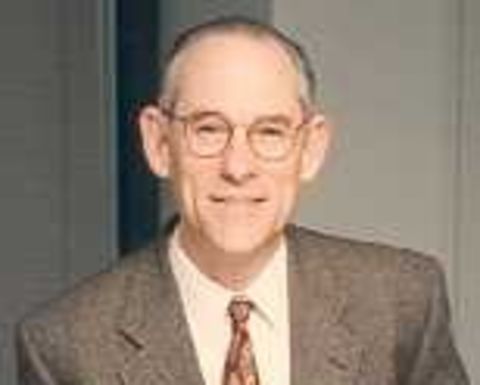 After excluding one-off factors, Contact’s tax-paid adjusted earnings for the quarter were NZ$41.7 million, compared with NZ$42.2 million for the same period in 2003.

In the latest quarter, wholesale electricity revenues totalled NZ$131.0 million, compared with NZ$323.5 million in the June 2003 quarter, reflecting the very high spot prices during early winter 2003 when low rainfall coincided with uncertainty about the availability of thermal fuels.

By comparison, the early months of winter 2004 were characterised by very high rainfall into hydro catchments, resulting in national hydro storage standing at 148% of the historical average at the end of June – the highest ever recorded for that time of the year, said chief executive Steve Barrett.

“Given continuing high water storage levels, we expect wholesale electricity prices are likely to remain below their average levels for the next few months. However, looking beyond these weather induced effects, we expect that the longer term dynamics will predominate.

“In addition, we know that almost all choices for future generation will produce electricity at higher costs than in the past, putting upward pressure on electricity prices,” he added.

Also, the board had determined that Contact would pay a fully imputed special dividend, of NZ10 cents per share, on August 18. This was in light of last week’s conditional sale by Edison Mission Energy of its 51.2% stake in Contact to Origin Energy.

“This special dividend is designed to ensure that Contact holds negligible imputation credits at the time of the expected change in majority ownership,” concluded Barrett. 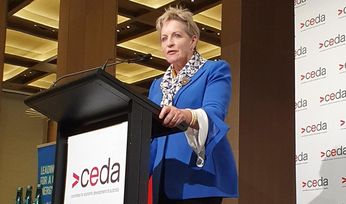 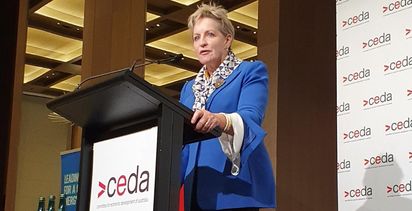 Slugcatcher on March madness in the oil market