Over 20 companies are interested in acquiring the Australian Gas Light (AGL) companys 66% stake in New Zealands NGC Holdings, according to media reports.

AGL has confirmed "significant interest from a number of companies", with a company spokesperson saying that an information memorandum about NGC has been made available to potential buyers.

The company is not providing any more information, although it is understood interested parties have until October 6 to make indicative bids.

Last month AGL announced that it was selling its majority stake in NGC, exiting the New Zealand energy scene just at the time some of its Aussie “competitors” are establishing a toe-hold in New Zealand, such as Prime Infrastructure, or increasing their presence, such as Origin Energy.

AGL managing director Greg Martin has said the proceeds from the NGC sale are likely to be invested in Australian acquisitions, including electricity generation assets. 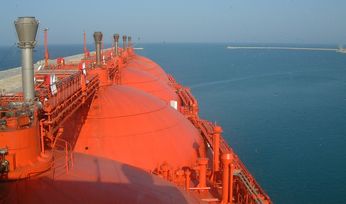 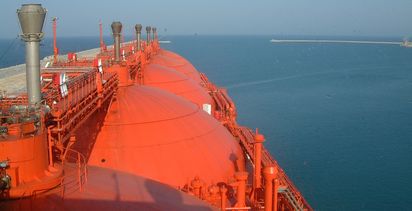 Exxon's selling, but who's buying?