VECTOR has cleared another hurdle in its quest for NGC - the Commerce Commission today granted the Auckland energy networks company clearance to acquire all NGC Holdings shares. 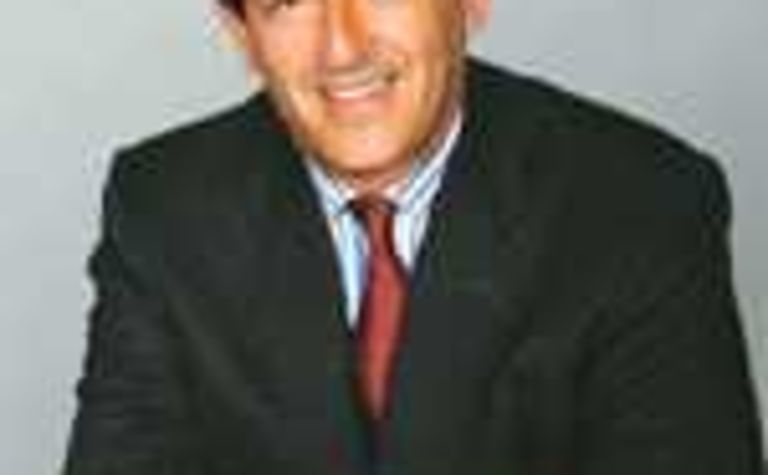 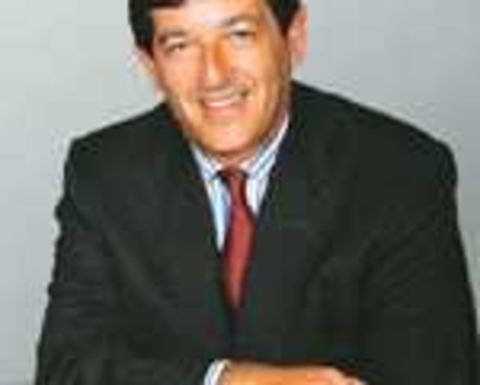 Commission chair Paula Rebstock said the commission was satisfied the proposed acquisition was likely not to substantially lessen competition in any market. It therefore cleared Vector to acquire up to 100% of the shares of NGC Holdings.

The commission also granted Vector exemption from the application of sections 17 and 18 of the Electricity Industry Reform (EIR) Act in regard to its proposed NGC acquisition. The EIR act prohibits electricity lines businesses such as Vector from having involvements with electricity supply businesses.

Vector required such an exemption because, in the terms of the legislation, NGC is an electricity supply business as it owns a share of the Kapuni gas treatment plant electricity generator, electricity price hedge contracts which in effect mean that NGC sells electricity, and a share of Wanganui Gas, a gas and electricity retailer.

However, the commission said the Vector exemption was subject to certain (unspecified) conditions.

The commission clearance will be welcomed by Vector, which has already had two Takeovers Panel knockbacks in its quest to acquire NGC.

In October it announced it was buying AGL’s 66.05% shareholding in NGC for NZ$3.00 per share, less any dividend paid by NGC prior to completion. However, the panel first declined to allow Vector to buy the AGL holding company which owns most of AGL’s stake in NGC, and then it declined to allow any preferential treatment for minority shareholders in next year’s planned Vector IPO.

Plans team in field by July 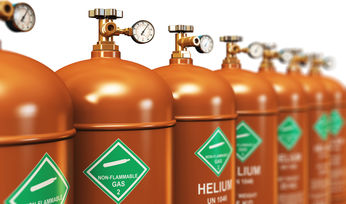 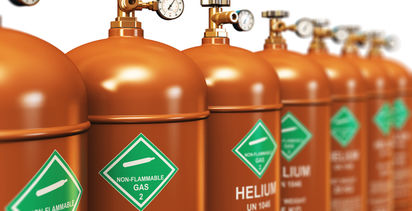