NEW Zealand petroleum firm Austral Pacific Energy is to list on the American Stock Exchange. Trading in its shares starts next week.

The Wellington-headquartered company told the NZX yesterday that it had received approval from the American Stock Exchange to list its shares of common stock under the ticker symbol AEN and to begin share trading on or before April 18.

But approval depends on Austral complying with all applicable listing standards on the date it begins trading on the exchange.

The American Stock Exchange (AMEX) lists more than 700 companies and is the world's second largest auction-marketplace after the New York Stock Exchange.

"Being listed on the American Stock Exchange adds to our already exciting story, which should improve liquidity for shareholders and also broadens our exposure to the investment community,” said Austral Pacific chairman David Newman.

Austral is active in 20 New Zealand and Papua New Guinean petroleum permits, operating 14 of those.

It is also to start long-term production testing from the strategic Cardiff-1 well in onshore Taranaki early next month. Austral believes the Cardiff prospect could contain 1 tcf or more of recoverable gas, largely from the Eocene-aged Kapuni group of sands.

Austral listed on the New Zealand Exchange in November 2003, raising $NZ8 million to help further oil and gas exploration and development, largely in the onshore and near-shore Taranaki Basin.

Austral chief executive Dave Bennett is overseas at present and could not be contacted regarding further capital raising opportunities available through the AMEX listing. 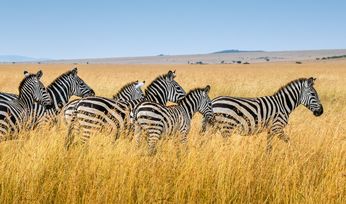 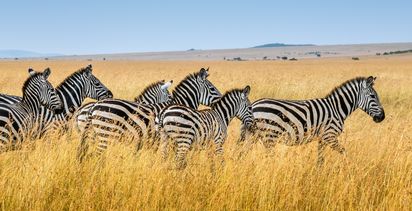