PROMINENT petroleum geologist Peter King believes New Zealands oil resources are still severely under-explored but hopes better knowledge of the Taranaki Basin can change the international perception of the country as being gas-prone.

He told the New Zealand Futures Trust in Wellington yesterday that recent government moves – including paying for seismic surveys over deepwater Taranaki and off the East Coast of the North Island – were a good start.

But more work needed to be done to overcome the tyranny of distance and the perception of New Zealand being gas-prone, according to King.

One possibility was a national collaborative effort, linking university research, government science funding, drivers from the Ministry of Economic Development, and overseas institutes to make a major focused oil and gas search.

GNS was concentrating on boosting scientific knowledge of the Taranaki Basin, so that it could then apply that knowledge to frontier areas, which would hopefully attract more explorers and ensure sufficient replacement reserves were found.

Recent research suggested there should be oil to the west of Maui, possibly similar to the Gippsland Basin in Victoria, Australia, King said.

The bottom line was that New Zealand’s economic zone was very big, but that most of it was underwater and scientists knew very little about the New Zealand continental shelf. GNS was also investigating the potential for tapping methane hydrates on the seabed and geo-sequestration.

Government confirms individuals could be liable 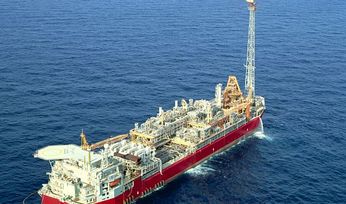 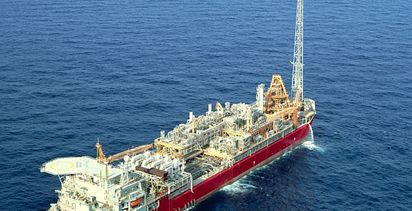 Woodside to pay 50% more of its Northern Endeavour levy