CALGARY-HEADQUARTERED Tag Oil is extending its New Zealand interests  farming in to an onshore Taranaki licence and the onshore part of a Canterbury Basin permit.

“We have also just farmed in to the onshore part of PEP 38260, a relatively new block next to PEP 38256 which we hold with operator Austral Pacific Energy.

“We hope to soon participate with Bridge in a shallow well, Richmond-1, targeting Miocene-aged reservoirs on that onshore Taranaki licence; while we will be acquiring some seismic in the South Island block PEP 38260, probably late this year.”

In addition, Tag, which was already on the OCTBB board of the Toronto Stock Exchange, had applied to list on the TSX Venture Exchange and expected TSX approval to do so soon, he added.

Tag is earning up to a 70% stake in the onshore portion of PEP 38260 and taking over from privately-owned Green Gate Ltd as operator.

Tag will initially earn a 30% interest by acquiring about 50km of 2D seismic, at a cost of about US$400,000, over the 15 square kilometre Kate anticlinal prospect. It has the option to earn an additional 40% interest by drilling an exploratory well into the prospect.

Hart said his company would partner with Austral regarding both shooting seismic and drilling a well in PEP 38260, using the same seismic crew and rig after Austral in the neighbouring PEP 38256, probably late this year or early next.

“These next two years will be especially important for us here in New Zealand as most of the blocks we are involved with are either already in or approaching the heavy exploration phase of seismic and drilling,” Hart added.

Green Gate managing director Stacey Radford said he believed PEP 38260 held good hydrocarbon potential as Petrocorp had drilled a shallow onshore well – Kowhai-1 – there in the mid-1970s and the permit was adjacent to the Austral-Tag block of PEP 38256. 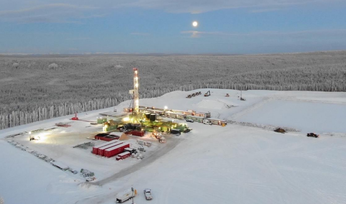 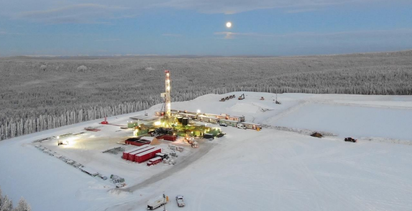