THE Securities Commission is looking at trading of New Zealand Oil and Gas shares after the explorer's stock plunged 36% and rebounded during recent months.

The Dominion Post newspaper stops short of calling the commission’s actions an investigation, but says sharebrokers have recently received two letters from the commission instructing them to provide details of people who bought or sold NZOG shares during March and April.

NZOG general manager Gordon Ward said he believed the commission’s actions were part of the inquiry started by the NZX in April when NZOG announced increased reserves figures for the offshore Taranaki Kupe field in which it is a partner.

Ward also said the NZOG share price had been volatile in recent months, as had the Dow Jones industrial index. Oil and gas stocks were more volatile than industrial stocks and big movements in the Dow industrial index tended to have a ripple effect on the New Zealand sharemarket.

NZOG released a Kupe reserves upgrade - which outlined a 16.5% increase in recoverable reserves to the equivalent of 394 Petajoules for the central part of the field - to the NZX on April 22.

Its share price had increased from NZ86 cents to close the day beforehand at NZ95 cents on high volumes. Similarly there had also been an increase in the price and traded volumes of NZOG options.

NZOG shares have had a roller-coaster ride this year. After spiking at NZ$1.28 in early February – about the time the company revised its gas reserves estimates for the offshore Taranaki Mangatoa prospect from a possible 2 tcf to 3 tcf - shares slid to NZ80 cents in mid-April, wiping about NZ$95 million from the value of the company. NZOG shares closed last Friday at NZ90c.

Oil price upside not enough to stymie offer by steelmaker 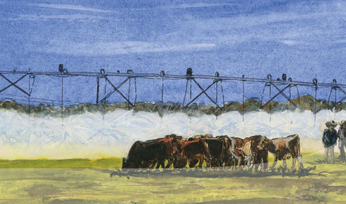 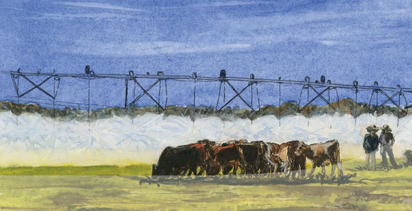