THE jack-up Ensco Rig 56 was shifted to a new drilling location off the Taranaki, New Zealand, coast this morning in an effort to end the problems plaguing the start of offshore drilling at the $NZ1 billion ($A840 million) Pohokura project. 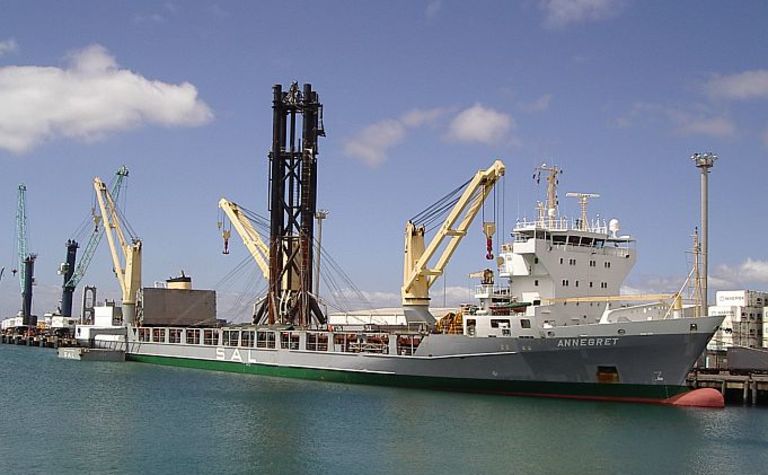 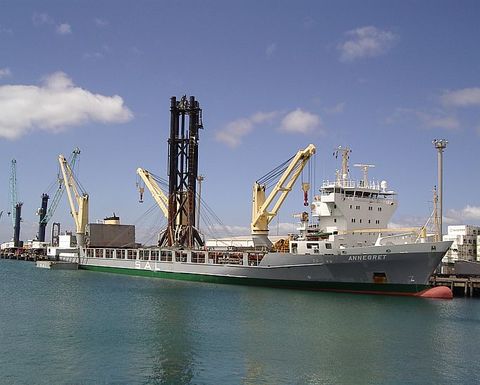 "A decision has been made to move the rig, which is a relatively small and standard operation, and which Shell Exploration New Zealand has been in regular contact with the Taranaki Regional Council over," said the Pohokura operator roday, referring to near-shore resource consent matters overseen by the TRC.

EnergyReview.net earlier this week reported Shell Exploration New Zealand (SENZ) was considering moving the rig to overcome technical troubles rumoured to be costing the project up to $NZ600,000 per day.

The technical hitches, including seabed instability, at the first offshore well site had prevented the Ensco rig from completing the foundation work necessary for the installation of the Pohokura jacket and topsides module. This had also delayed the start of the planned six offshore development wells.

Today the Encso rig – assisted by Maui support vessel Pacific Runner and two Port Taranaki tugs – jacked itself down and floated approximately 60m up the Motunui coast to the second drill site selected.

Hopefully, this move will enable the riser and conductors to be installed, and the Pohokura jacket and topsides moved out of Port Taranaki and installed at the site, as a precursor to the start of development drilling.

Last week SENZ admitted it was facing a few challenges, and was therefore examining a range of options to overcome the offshore problems.

Today it reiterated that the critical aspects of the project remained on schedule and that first gas from the 750-petajoule field was still expected later this year -- from the three deviated onshore-offshore wells drilled by the Ensign International Rig 41 during the past 12 months.