CONTACT Energys first step into the New Zealand upstream industry  acquiring an offshore Taranaki petroleum exploration permit  is likely to be its last, given that it now has an agreement for majority owner Origin Energy to look after the licence. 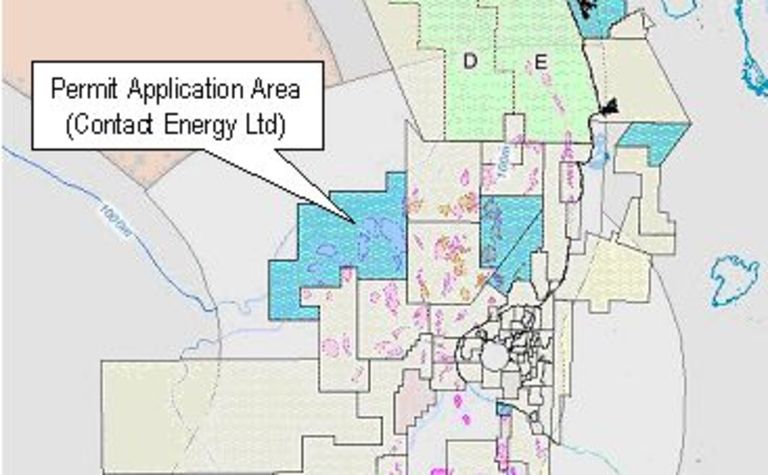 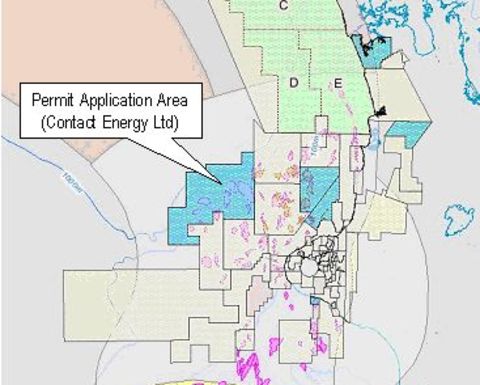 In addition, Contact's small upstream team is now a shadow of its former self, following the departure of former general manager (trading) Steve Cross and the more recent departure of upstream gas specialist Alex McAlpine, who last month moved to Perth to lead the Browse Basin subsurface team at Woodside Petroleum.

Contact deputy chairman Phil Pryke also seemed to pour cold water on any further upstream involvement for his company when little more than a month ago, he said a gas exploration program would involve a lot of risk and could cost several hundred million dollars over several years.

Industry sources say Contact will now leave the upstream work to Origin, given the latter’s extensive exploration and production knowledge and involvement.

“I assume this will be the first and last Contact permit, as all future EP work will be done by Origin, and Contact will revert to just being a gas purchaser,” an industry source told PetroleumNews.net.

Contact is one of New Zealand’s two largest gas users, the other being Genesis Energy, with over 1000MW of gas-fired generation at Otahuhu, south Auckland, and at Stratford and New Plymouth in Taranaki.

It has contracted gas supplies only until about 2010 for those plants. It wants to be able to build another combined-cycle, gas-fired plant at Otahuhu but needs assured of supplies of more gas from fields other than the Pohokura and Kupe projects.

It has entitlements to some of the first tranche of Pohokura gas, which is due to come onstream later this year, and Genesis has the rights to most Kupe gas for its ep3 plant currently under construction at Huntly.

The Pacific Titan vessel shot about 800km of 2D seismic over PEP 38493 early this year for Contact, with the next step due to be a decision whether to commit to drill an exploration well or drop the licence.

“We reiterate our earlier public statement that any decisions regarding future drilling of our permit area will be made at the appropriate time,” company spokesperson Jonathan Hill told PNN.

“Contact is highly focused on security of gas supply and our upstream program is an important part of that. Contact has access to the required expertise and capacity to manage its gas exploration interests.” 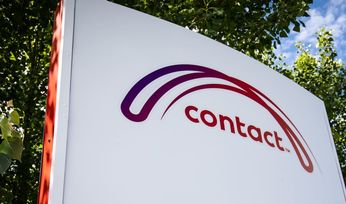 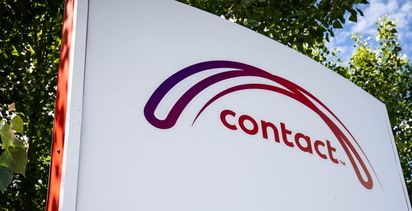