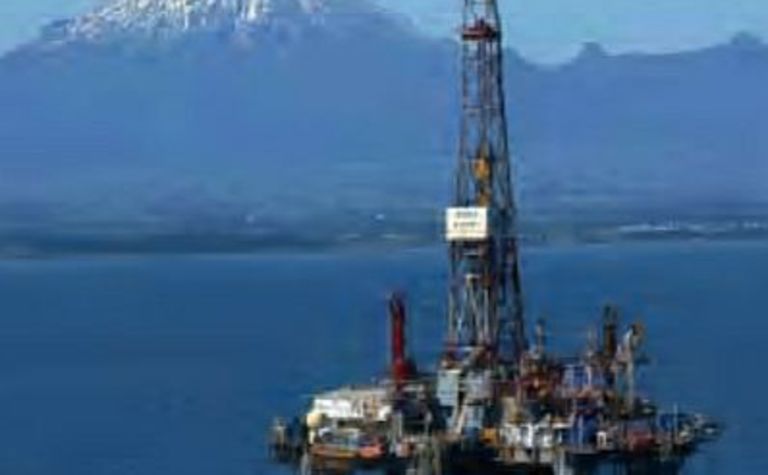 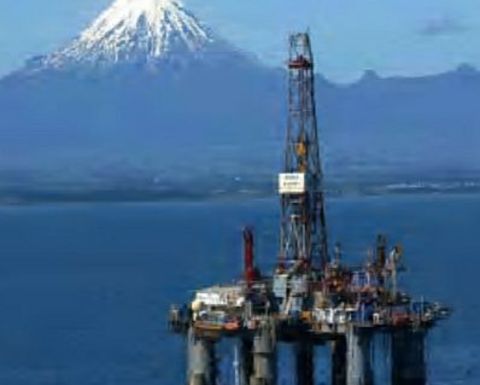 Top of the list is Matariki-1, in offshore licence PEP 38494, which Tweedie says could contain 100 millions barrels (MMbbl) or more of crude oil.

“We are seeking partners and currently talking to a number of companies about farming-in to this exciting offshore oil play,” Tweedie told PetroleumNews.net from Wellington today.

“It’s south of Maari and is a Maari look-alike.”

The Mangahewa wells – the first since Todd Energy took over the field from former owner-operator Fletcher Challenge Energy (FCE) early this decade – reflect Todd’s belief of more recoverable hydrocarbons within the often tight Mangahewa sands of the Eocene-aged Kapuni Group.

“There is no question the gas is there; it’s a matter of recovery,” Tweedie said. “We are a lot more comfortable about the geology now than when we took over the field from FCE.”

The Mangahewa-3 and 4 wells could possibly add 250 billion cubic feet of reserves, he said. The sole producing Mangahewa-2 well produced from only one of several intervals within the Mangahewa sands.

“There are other sweet spots out there to be produced from, or sands that can be successfully fracced,” said Tweedie.

Todd will also undertake the Karewa-2 appraisal well north of these other wells.

“This is most definitely the biggest exploration program for Todd and essentially is the culmination of Todd Energy going out on its own, no longer being teamed with Shell in all New Zealand exploration,” he said.

Tweedie estimated the drilling program could find up to 580 petajoules of gas and 320MMbbl of oil.

The semi-submersible Ocean Patriot rig, which is scheduled to arrive in New Zealand waters from Bass Strait later this month, is to drill West Cape-1 during its year-long New Zealand campaign.

The Maari partners plan for the Ensco jack-up Rig 107 to drill five production wells, plus three water injection wells, in the offshore field south of Maui during 2007-08.

Gears up for ATP814 drill campaign 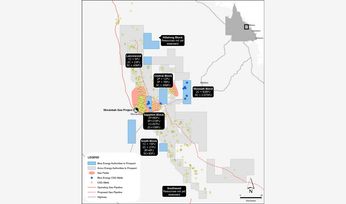 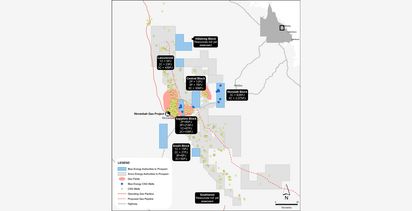