THE New Zealand Commerce Commission has rejected Todd Energys appeal for it to intervene in the Maui right of first refusal (ROFR) gas sales process  a move that some observers say was about Todd trying to exert more control over the countrys gas supply.

Contact Energy yesterday said the commission had declined Todd’s request for the commission to impose a “cease and desist order” covering aspects of the sale of ROFR gas from the Maui field to Contact and Vector subsidiary, NGC.

Vector also said it was confident about its contractual entitlements to ROFR gas, though the commission was continuing its investigation into Todd’s submissions.

In late October, Contact and Vector secured a total of 275 petajoules of additional Maui gas to ensure adequate fuel supplies for Contact’s existing gas-fired stations and for Vector’s gas supply agreements, through to 2014.

Todd had claimed the ROFR sales agreements – entitling Contact and Vector to purchase market-priced ROFR gas offered by the Maui partners – was anti-competitive.

But industry observers say the ROFR agreements were essentially a way of dividing up Maui gas over and above the amended recoverable reserves, as outlined in the independent Netherland Sewell re-determination early this decade.

At the time of the ROFR negotiations, Todd was involved in only limited selling of direct gas to end users through its Nova Gas subsidiary and to Fonterra’s co-generation plant in Hawera, south Taranaki. Todd has since expanded both its gas wholesaling and retailing activities.

Some industry sources say this ROFR appeal was the latest attempt by Todd to exert more control over the last years of Maui and thus be able to sell more of its own gas from such fields as the onshore Taranaki McKee and Mangahewa. 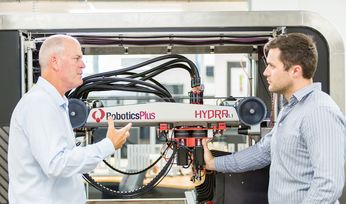 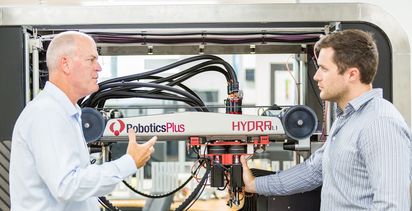