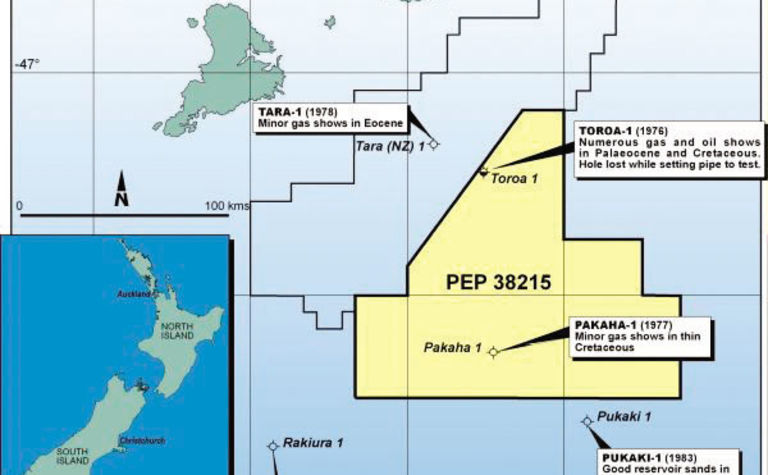 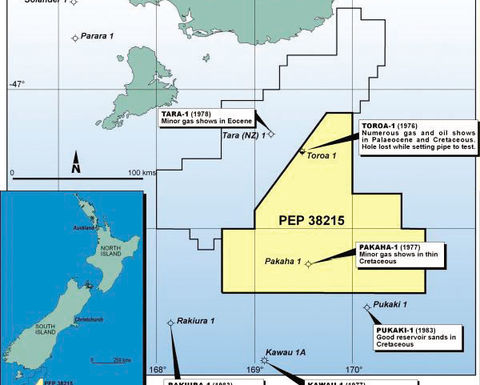 The Ministry of Economic Development unit yesterday afternoon said a recent earthquake 160km west of Stewart Island had brought traces of crude oil to the surface again on Stewart Island, off the southern South Island.

The location of the seep was associated with an area of interpreted faulting in the basement granite in Thule Bay, and while much of the basin was in deep water, the migration path of the oil seeps increased the potential of oil being found in shallower water areas, according to Crown Minerals.

“The seep has considerable significance,” said Crown Minerals. “It means that oil and not just gas, is being generated in the basin.”

“The latest information strengthens the case for exploration in the area, particularly given the worldwide increase in oil prices.”

Chief petroleum geologist Richard Cook said analysis of the seeps indicated the oil was sourced from coaly rather than marine sediments, which was consistent with Great South Basin source rock evaluations.

Bids for the 40 Great South Basin exploration blocks on offer close on April 2.

Cook said he expected Crown Minerals would take several months to evaluate all the anticipated bids, so the tender process would not be completed until mid-year.

Eight wells were drilled in the basin between 1976 and 1984, with hydrocarbons recorded in four of those.

The Kawau-1A well was a gas discovery, with proven reserves of 500 billion cubic feet of gas, but was not developed. The Tara-1 and Toroa-1 wells both had strong oil and gas shows but were not tested for technical and other reasons. 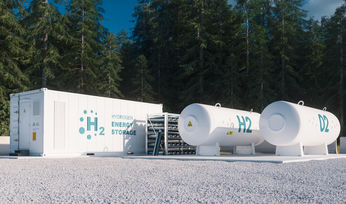 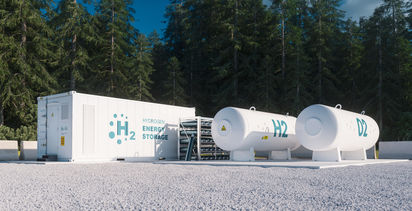