THE New Zealand Government says it has received a good level of interest in the Great South Basins Blocks offer that closed on Monday, but is giving no indication of how many bids it received or the explorers involved.

The blocks offer saw 40 petroleum exploration permits, each about 9000 square kilometres, off the southeastern coast of the South Island, offered for competitive bidding.

Yesterday Duynhoven said the need to ensure confidentiality of the bid evaluation process to protect commercially sensitive information, meant the Government could not comment on either the number of bids received or the identity of the bidders.

However, the number and variety of bids included “substantial interest” from international exploration companies.

“This indicates a very positive attitude towards the prospectivity of the Great South Basin,” Duynhoven said.

Only mega trillion cubic feet (Tcf) gas finds or 100 million barrel-plus oil strikes will be economic, given the harsh conditions and lack of energy infrastructure in the lower South Island.

Only a dozen or so of the major oil companies have the financial and technical capabilities to hunt successfully for oil and gas in the GSB.

The Petroleum Exploration and Production Association of New Zealand (Pepanz) told PNN late last year that it knew of five or six majors that were doing due diligence and preparing bids for the GSB.

ExxonMobil, which bought extensive seismic data over part of the GSB, and Royal Dutch Shell are believed to be among the likely bidders, along with ConocoPhillips, ENI, Petronas and other majors.

Duynhoven said he expected to be in a position to announce the results of the blocks offer in July. 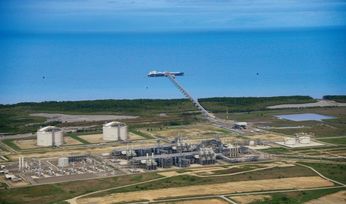 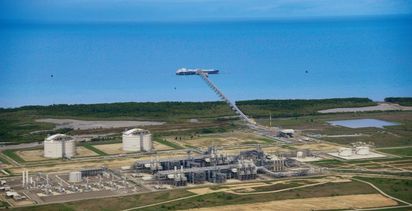