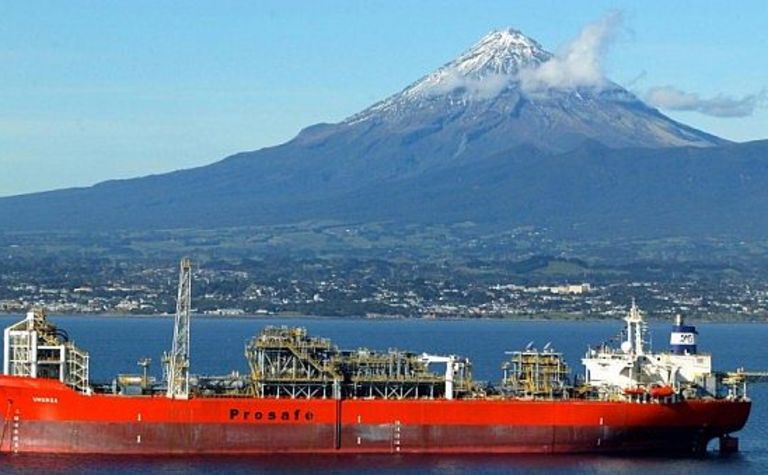 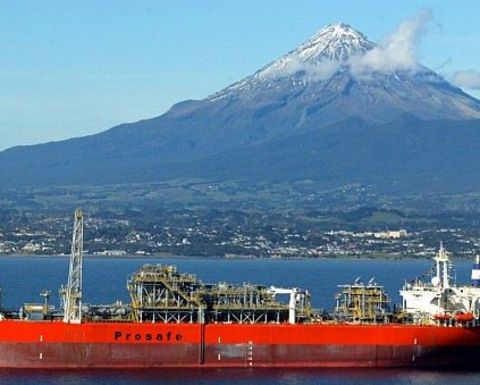 The other two blocks are PEP 38401 (in which AWE holds a 50% stake), which was acquired in partnership with Austrian major OMV and Todd Petroleum Mining, and PEP 381202, in which Awe has taken a 100% stake.

Both of these permits lie north and northwest of existing licences PEP 38481 and 38482, which are held in partnership with Shell, OMV and Todd.

AWE is acting as operator in all of its Taranaki leases.

“The acquisition of the new permits is consistent with our view that the area remains under-explored with potential for the discovery of significant oil and gas fields,” he said.

An 800km 2D seismic program was planned to start shortly over the Hoki prospect, which straddles PEP 38401 and PEP 38481.

Subject to available time, a further 400km 2D survey could also be acquired over the Toke prospect, west of Maui, in PEP 38499.

The joint venture is committed to drilling the Hoki prospect during the second year of the permit.

In PEP 38401, the joint venture’s work program obligations include acquiring about 800km of 2D seismic in the first year.

“We believe that this is a different play concept, different risk profile, and we want to work that up ourselves,” Phillips told PetroleumNews.net.

In PEP 381202, AWE’s work program obligations during the first two years include reprocessing about 1000km of 2D seismic, completing petrophysical studies, and doing time and depth mapping, focusing on the Paua Prospect.

It will also shoot, process and interpret about 700km of new 2D seismic before committing to drill a wildcat well in the third year.

“This is a bit higher risk and something we would not have done five or six years ago, when oil prices were low,” he said. 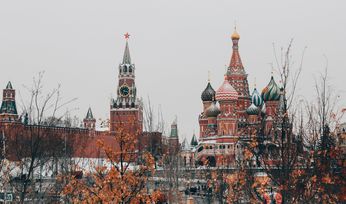 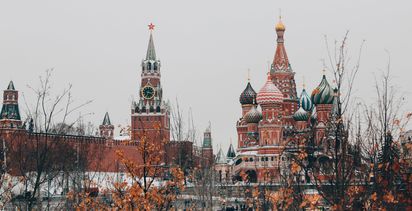