As work progresses on the $NZ1080 million ($A932 million) Kupe project, both at the offshore development drilling site and the onshore production station, operator Origin Energy is now after more staff.

It has already started the second phase of its worldwide recruitment campaign, aimed at attracting over 40 permanent personnel for the company's New Zealand operations.

It is currently advertising for senior offshore technicians, both offshore and onshore, an operations accountant, maintenance team leader, field safety advisor, and IT support specialist. Most of these will be based in Origin's New Plymouth office, although a few will be part of the small team based at the production station in South Taranaki.

Meanwhile, having manned up for the operations of the FPSO Umuroa, Tui operator, Sydney-headquartered Australian Worldwide Exploration, is advertising for a production engineer and a commercial coordinator for its small New Plymouth office.

Chinese bid for AWE sparks FIRB fears but Energy News know about the bidder's other plans. 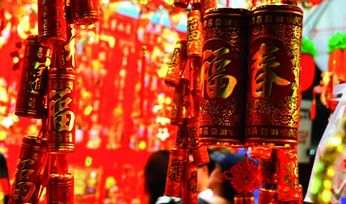 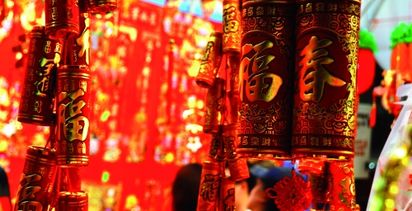