ORIGIN Energy and its subsidiary Contact Energy are to buy the New Zealand assets of United States independent Swift Energy for about $US87.8 million (about $A102 million). 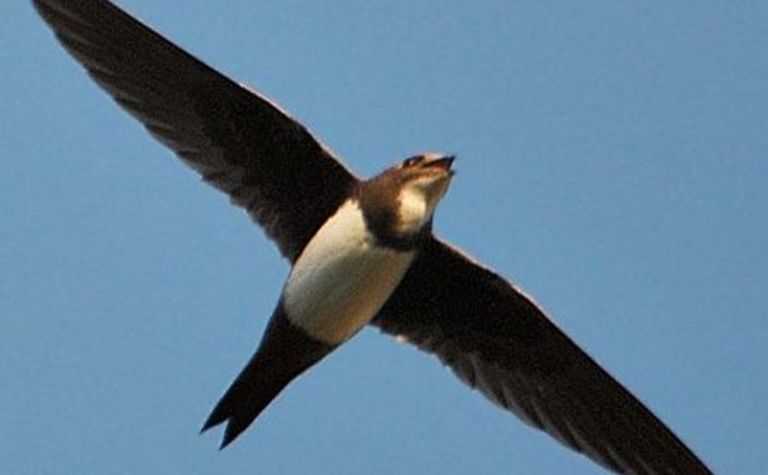 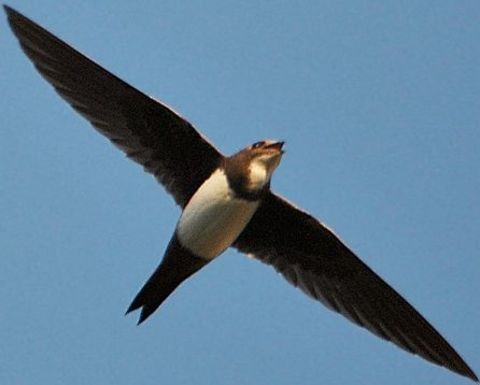 Origin and Contact announced the proposed deals, effective from December 1, this morning, saying they would deliver a range of benefits and synergies to each company.

The assets are: the onshore Taranaki Tariki, Ahuroa, Waihapa and Ngaere (Tawn) fields; the Waihapa production station; the more southern Rimu, Kauri and Manutahi fields; the Rimu production station; separate oil and gas pipelines from Waihapa to New Plymouth; offshore exploration permits; and an inventory of equipment and supplies.

It is believed many of Swift's management team will return to Texas in the New Year, while Origin Energy will be taking over Swift's offices in Wellington and New Plymouth. Origin will be extending offers of employment to all other Swift New Zealand staff.

Contact, under a separate arrangement between Origin and Contact, will contribute about $NZ54 million ($A47 million) to the total purchase price for the right to own and develop the Ahuroa field as an underground gas storage facility and to purchase the remaining gas and LPG reserves in the Ahuroa reservoir.

In addition, the assets would provide immediate production and earnings.

Origin operates and holds a 50% interest in the $NZ1.8 billion ($A950 million) Kupe gas-condensate development taking place offshore and onshore in south Taranaki.

"The Tawn and Rimu-Kauri-Manutahi assets are an attractive mix of mature producing fields with prospects for in-fill drilling and potential oil and gas upside," said King.

All Tawn gas and associated LPG is contracted to Contact Energy.

King said Origin had also acquired Swift's 50% interests in the offshore licence PEP 38495, which contains the promising Kaheru prospect, and the recently granted southward extension PEP 381201 immediately offshore from the Rimu production facility and adjacent to the Kupe development.

"Contact has been investigating natural gas storage options for more than two years.

"The ability to develop a gas storage facility in the Ahuroa field will enable the company to use its gas-fired power stations as and when required, mitigating the financial consequences of not using natural gas under 'take or pay' contracts, and the costs of using gas when there are more cost effective generation options.

"Reservoir modelling of the Ahuroa field suggests it would make an excellent gas storage option. We expect to have the facility fully operational by mid 2010."

He said Contact and Origin would also enter into various agreements to allow Contact to develop the gas storage facility, with Origin providing a range of project management, processing, operation and maintenance services.

In light of Origin's 51.4% ownership of Contact, Contact's participation in the Swift acquisition and the arrangements between Origin and Contact for the delivery of technical services from Origin to Contact were, and will continue to be, overseen by Contact's independent directors.

As well, in certain parts of one unspecified field, Swift will have the option to take-up a 30% working interest within 10 years, and in others, will earn a 10% over-riding royalty interest once a production volume threshold is exceeded.

In other fields, Swift will earn a 10% overriding royalty plus an option to convert this to a 30% working interest within 10 years - if production volume thresholds are exceeded.

Swift chairman Terry Swift said from Houston that after a thorough review of all opportunities, the Swift directors and management had decided to exit New Zealand after more than eight years.

Swift struck oil in late 1999 with its first exploration effort, the Rimu-A1 well, and subsequently bought the Tawn properties from Shell as part of Shell's required divestment process after buying Fletcher Challenge Energy.

"We believe this decision is in the best interest of our shareholders moving forward, allowing Swift Energy to concentrate our human and financial resources domestically," Terry Swift added.

He added that additional agreements for the sale of the remainder of Swift Energy's New Zealand assets were being negotiated and were anticipated to be in place in early 2008.

King and Baldwin said they expected to complete the transactions, which are conditional on the consent of the Overseas Investment Office, during the first quarter of 2008.

Origin to delay bills for those impacted by COVID-19 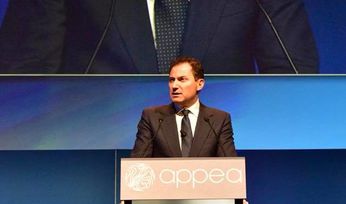 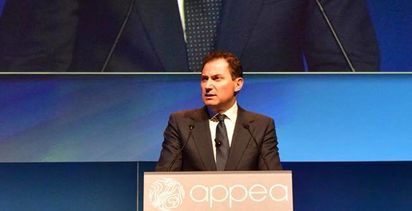