After repeatedly failing to bring home the Ashes BP chief executive Lord Browne has changed tactics, stating that the British oil company is chasing a larger share of our North West Shelf instead.

Lord Browne's revelations mean that any plans already laid down for the potential break-up of Woodside may have to be drastically re-thought, a move that will almost certainly ruffle a few feathers at Shell and the other touted break up partner, BHP Billiton.

LNG contracts from the Shelf currently supply power for about 90 million Japanese people making it an important addition to Shell's global gas plans.

"It has tremendous legs for the future, there is plenty of gas there and it is something that Australia as a country should benefit from for many, many years to come.

"It would be very nice if we owned more but there will be no more opportunities to have any more." 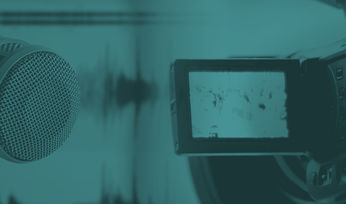 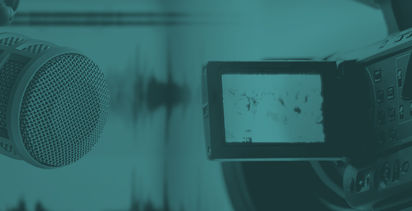