Epic Energy is now fighting with its back to the wall after a consortium of Western Australian companies, not surprisingly led by Alinta, entered discussions over the future of the Dampier to Bunbury Natural Gas Pipeline (DBNGP).

Alinta, Wesfarmers and Alcoa World Alumina Australia, all major shippers on the DBNGP taking up to 70% of total current capacity, have confirmed they are currently in discussions about their options with the pipeline.

Previous discussions about Alinta entering the pipeline market drew the attention of the ACCC over concerns that such a move would be anti-competitive.

However, with the pipeline already running at capacity, Alinta, Wesfarmers and Alcoa have a strong financial interest in any possible expansion before Western Power or any interstate entity moves into the expanding WA gas market.

Accordingly each of these parties would like to see prompt resolution of the current wrangle between OffGar and Epic Energy regarding the tariff levels and future of the DBNGP.

Options under consideration by the group include making of an offer to acquire the DBNGP by a consortium comprising Alinta, Macquarie Bank as financial adviser and the proposed underwriter and, potentially, Wesfarmers Energy.

The companies believe that this could provide an optimal outcome for Epic and its financiers. It would also assure access to capital for expansion of the pipeline for the benefit of all shippers and for the benefit of the Western Australian economy generally. 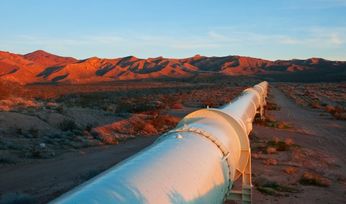 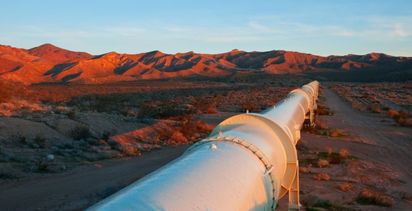