Genesis Power says the first stage of its next wind farm - a 25MW project on the west coast south of Auckland - could be operational by early 2005 as the partners in onshore Taranaki licence PEP 38718 spudded the Tuihu-1A sidetrack well. The partners, headed by operator Swift Energy New Zealand, have high hopes for the re-entry program, which could discover up to 100 bcf of gas for an energy-hungry New Zealand.

Also chasing gas, the ever-tightening market has prompted Indo-Pacific Energy to consider drilling up to five "deep gas" wells in onshore Taranaki in the next two years.

Shell, Todd Energy and OMV Petroleum have won the fight to jointly market and sell Pohokura gas, allowing the bigger battle to begin as New Zealand's large users try to outbid each other for access to the possible 1tcf resource, although Shell New Zealand chairman Lloyd Taylor has distanced himself from some of the more strident reactions of his partners.

And finally, Kiwi bar room speculators are wondering which Aussie oil company is setting up an office in Wellington with the smart money going on Perth middleweight Tap Oil.

In a sign of co-operation not seen since SECWA broke Western Power and Alinta into two energy retailers, the companies have signed an agreement that will give a significant boost to the continued deregulation of the WA electricity market.

On the pipeline front, McConnell Dowell has dropped from the ASX boards as the final stage of its takeover by majority shareholder Aveng Ltd.

Epic Energy is now fighting with its back to the wall after a consortium of Western Australian companies, not surprisingly led by Alinta, entered discussions over the future of the Dampier to Bunbury Natural Gas Pipeline (DBNGP).

On the international stage, Osaka Gas has been slapped for skimming the taxman after failing to declare earnings of US$20.5 million over a period of four years.

Australian junior Orchard Petroleum (OPL) has expanded its US exploration efforts after signing a deal with Houston-based Matris Exploration and Nahabedian Exploration Group to jointly explore for oil and gas in the Sacramento and San Joaquin basins in California.

Finally, next week will be a big week in Fremantle with the Good Oil conference running from Monday through Tuesday while the WA Department of Industry and Resources is hosting its 5th Open Day. All events are being held in the new Maritime Museum with details being available on the EnergyReview.net website.

Another hit to WA domgas market 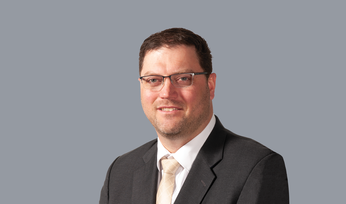 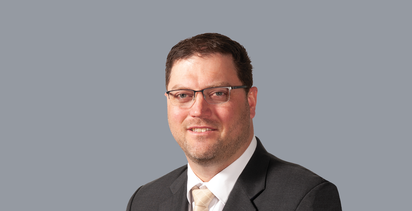