In a short week due to the Easter celebrations and ANZAC Day memorial holiday the winding up of United Energy claimed the main news, signalling yet another US-based power player, Aquila Inc, exiting the country. To be fair, it wasn't caused by them paying too much for Australian assets like a lot of their peers, it was more a case of them paying too much for their assets everywhere which put the mockers on them.

One man's meat being another man's poison, AlintaGas and AMP Henderson have ended up controlling the third largest energy network in the country.

On the flip side, Caltex posted a healthy profit of $215 million for the year after years in the doldrums but warned it needed to get its house in order before dividends were paid again.

Schlumberger posted a slightly flatter result for the quarter but said good news was ahead.

PetSec continues its climb up the charts, pushing over 60 cents after starting the year at 25 cents.

The Woollybutt project in the Carnarvon Basin has been delayed yet again, this time due to Cyclone Inigo and then damage to some mooring ropes. Production is expected to commence from the FPSO in a few days.

Production has kicked off however for Carpathian Resources' Krasna oilfield. No figures are available at this stage.

Woodside is still going through the aftershocks of Akehurst's departure shock and the impending PEP-driven job cuts, but would have been comforted by the success of the Egret-3 well, confirming the extension of the field. The discovery is within tie in distance of the North Rankin production facility.

Also drilling - CityView picked up a warning from the ASX for not having a certified G&G person verify the reserves figures from their Indonesian Telaga prospect.

And hopefully McConnell Dowell will be putting an unsavoury experience behind them when they settle up with the creditors from their Nam Con Son project in Vietnam in the next few weeks, if reports from the company can be trusted. Having one's client make progress payments on one's behalf because one has no cash must have been frightfully embarrassing.

Enough to make its 63% shareholder swallow the rest of the company. 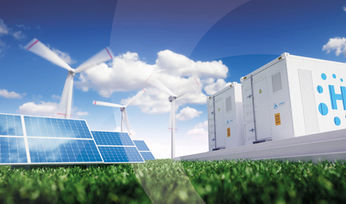 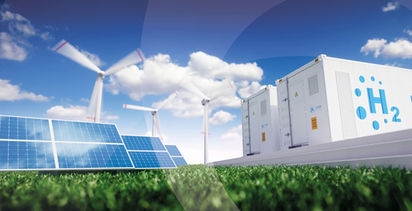