The development of the BassGas project has taken another giant leap forward following the completion of the platform construction phase. 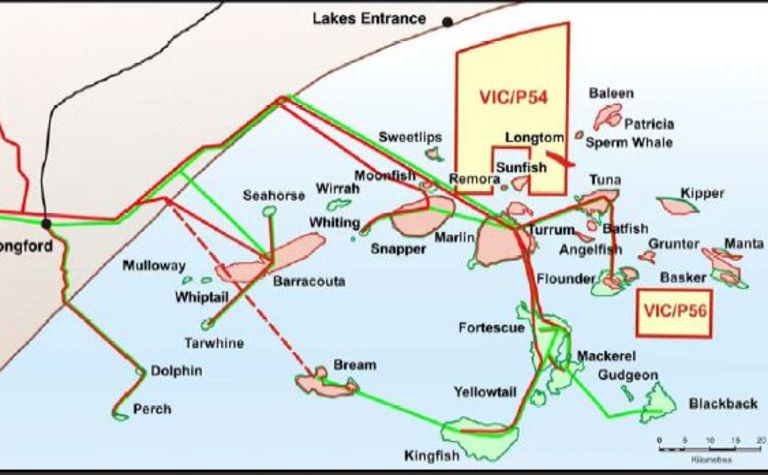 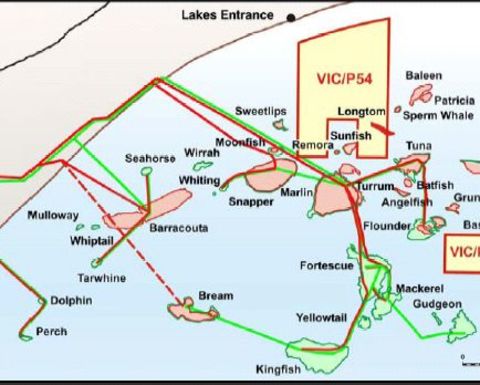 During late February, the Yolla production platform was transported to the Bass Strait and is now installed at the Yolla field location, keeping the project on track for gas production by the end of the September quarter.

In addition to the platform milestone, the BassGas joint venture has completed the offshore pipeline and shore crossing at Kilcunda and is nearing completion of the onshore pipelines.

Progress is also being made on the construction at the Lang Lang gas plant.

The remaining elements of the BassGas project include the drilling of the two development wells, Yolla-3 and 4, which are scheduled to be drilled commencing May 2004, and completion and commissioning of the facilities.

The BassGas Project involves the development of the Yolla gas and condensate field, located in Bass Strait, 147 kilometres from the southern Victorian coast, which will supply enough gas to service up to 67 terajoules of gas sales a day, together with substantial volumes of condensate and LPG.

It is expected that once the project comes on stream in the second half of 2004, it will supply around 10 % of the Victorian natural gas market over the next 15 years. 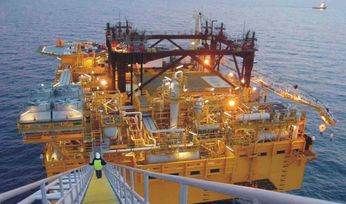 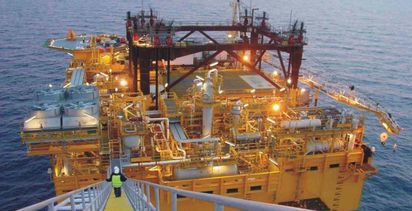