A new 650 MW combined cycle power station in Malaysia has been successfully brought into commercial operation, on time and under budget.

Natural gas fuel is supplied by Petronas through a 25 km and 18 inch gas lateral pipeline.

Sinclair Knight Merz Project Manager, David Hunter, said the project has been successfully delivered within 21 months of financial close - one of the fastest completions ever for a project of this size - and under budget.

"The plant has a net site output of 650 MW, or 675 MW with power augmentation in the form of water injection. Liquid fuel can also be used," he said.

The EPC contract with Alstom included a 132 kV and 275 kV switchyard, which was handed over to Tenaga National Berhad (TNB) under the terms of the power purchase agreement.

"We are very happy to achieved commercial operation status by the due date despite the numerous difficulties associated with a project of this size and nature," Hunter said.

"This ensured that our client, TTPC, was able to sustain its Agency Ratings and receive some real financial benefits," he said.

"In addition, we were pleased to have successfully arranged an effective acceleration contract to bring the gas to site in time, while also managing the interactions with the fuel supplier, electricity off-taker and the many regulatory bodies with jurisdiction over the Project.

The Perlis Power Plant Project recorded only one Lost Time Due to Injury (LTI), in November 2001. More than 2.6 million manhours have been recorded on site since that time, without an LTI.

Hunter said that one of the keys to the success of the Sinclair Knight Merz approach was its decision to mobilise the entire project team to the Perlis site office, ensuring enhanced quality and schedule control of the EPC Contractor's work.

This involved the construction of a 225 MW of combined cycle gas turbine (CCGT) generation and a dedicated power distribution system within the Hi Tech Park franchise area. 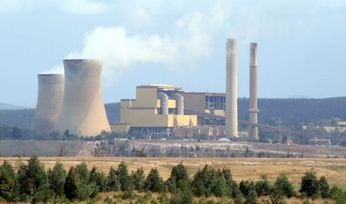 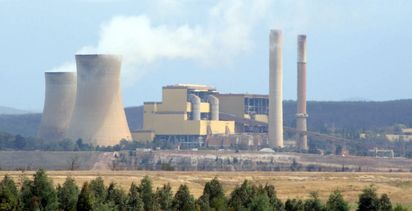 WorkSafe fails to prosecute over death at power station