With a Federal election firmly in mind, Minister Ian Macfarlane defended his Governments record on oil and gas issues and threw in some political scaremongering for good measure. 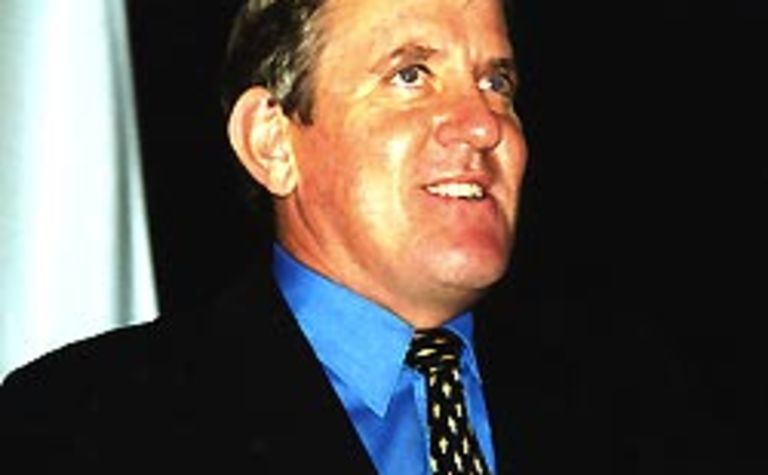 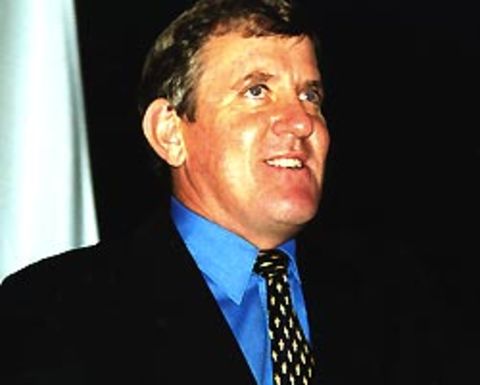 He reeled off a list of achievements which included China’s $25 billion LNG supply deal and increased funding for exploration data through Geoscience Australia, but lamented the narrow 8 seat margin in Parliament between the Opposition and the Government.

“I am genuinely concerned about the harm a Latham Government would do to your industry,” he said.

He said there was only 8 seats between a government that has overseen Australia’s largest ever gas contract and a Labor Government that is yet to devise any form of gas policy.

“8 seats between a government that has lowered company taxes and extended the effective life caps on petroleum production assets and a Latham government intent on increasing taxes to fund quote unquote ‘its ambitious social program’.”

“8 seats between a government that threw in an extra $60 million for exploration data and a would-be Labor minister who has an unapologetic ‘use it or lose it’ policy for exploration and development leases.”

Macfarlane said in just over 2 years his Government had responded to tax depreciation concerns by reducing effective life caps for both gas and oil assets, and brought exploration issues to the fore with a House of Reps inquiry into ways of removing investment impediments.

He said his office had established a Mineral Exploration Action Agenda to bring about improvements to access to land, geological data and capital, and facilitated major LNG deals including the $25 billion contract with China and a $1 billion deal with Korea.

“This is now my third appearance at APPEA so I’ve finally learnt to leave the first part of my speech blank. Because it’s not until the Monday papers arrive over breakfast that I find out exactly what’s on Barry Jones’ mind. Last year we set the coco pops flying with what the bureaucrats like to call a ‘robust discussion’ about exploration incentives.

“I gather there’s no more headlines left in that topic Barry – at least until the budget,” said Macfarlane. 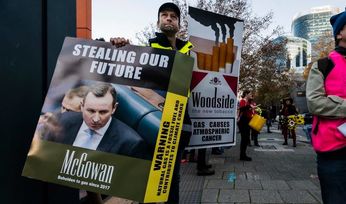 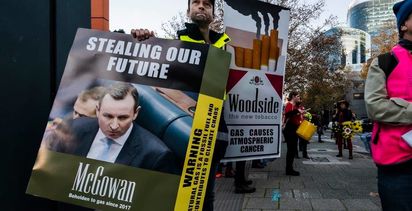