Mosaic Oils run of successful drilling using new technologies has had a weekend set back with the collapse of its Fairymount No7 well. 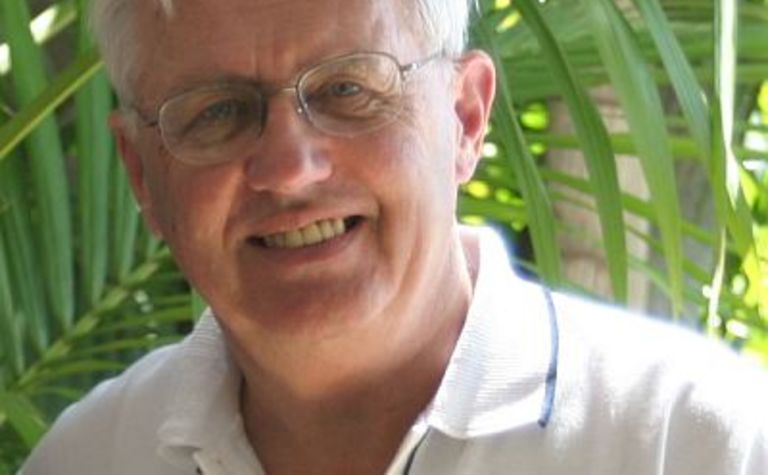 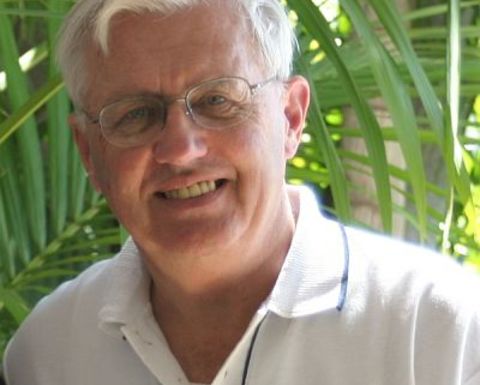 Drilling on the well with under-balanced horizontal tubing began on Saturday April 24th and Mosaic now reports that the operation is being abandoned due to the collapse of the hole above the main target area. The drill encountered unexpected loose gravels that collapsed in the hole.

The drill pipe is to be cut above the blockage and the rig demobilized. The down-hole motor assembly will be left in the hole.

"We are certain that reasonable oil reserves remain at this field. We had just encountered oil in the sand when the problems began at a shallower level," said Mosaic CEO Dr Howard Brady.

"The hole collapse was severe and unexpected. Our main aim now is to abandon the site as soon as possible to minimise time and costs. We had budgeted $600,000 for this operation but the cost will now be at least $800,000."

The Fairymount oilfield is 100% owned by Mosaic and is located around 80km southeast of the company's Silver Springs operation.

Mosaic's shareprice was largely unaffected by the loss of the well, recording a slight fall of 1.5 cents to 20.5 cents. 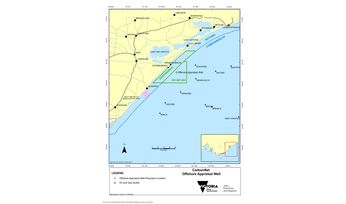 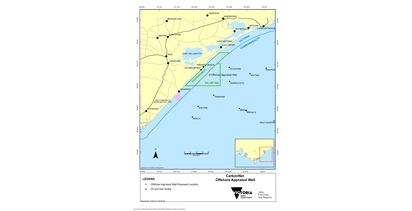