While the central players remain coy until the deal is finalised, it looks as if spare capacity from the underutilised 105 megawatt Parkeston power station in the Goldfields will be plugged into the WA grid, helping ease some of the states power shortage concerns. 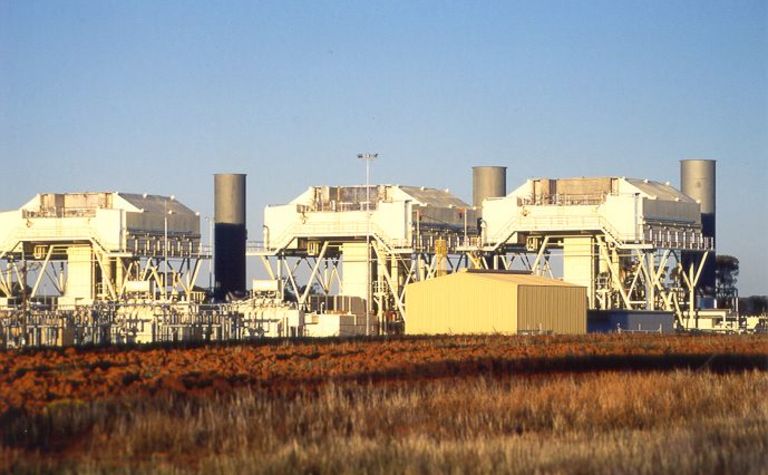 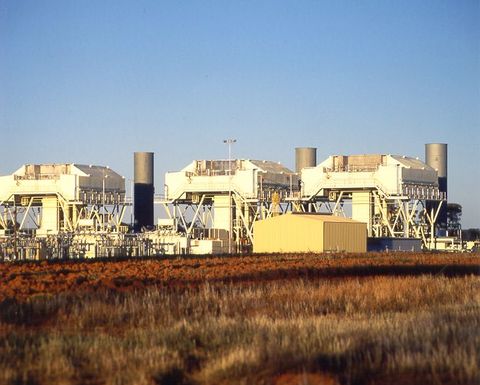 It also signals a truce between Western Power and one of the two owners of the power station, Newmont Australia, who have been sparring in and out of courts for years over a number of issues, unfair trade practices being one of them.

For many years, unused capacity from Parkeston was unable to be put into the main power grid, due to unsuitable transmission lines. Western Power had until recently, refused to upgrade the lines, which would have alleviated the problems Perth faced earlier this year.

The cost of the upgrade, which now will occur between the Boulder and Piccadilly power stations, is tipped at between $6-7 million. Given Western Power booked a $200 million profit last year, this means an allocation of two week’s profits would have covered the cost of the upgrade and while not solving Perth’s power shortage problems completely, would filled a lot of the shortfall.

Industry observers have been outraged by Western Power’s monopolistic behaviour, saying this supply deal could have been done years ago. The profit declared by Western Power was the straw that broke the camel’s back, illustrating the state-owned utility was more concerned with bottom line performance instead of guaranteeing electricity supply to the community.

Goldfields Power manager, Troy Morrison, was hesitant to discuss the deal, saying it had not been signed. “Western Power have looked at it and they are aligned.”

He said an additional 40MW was being discussed, but the commercial terms had not been completed.

He would not be drawn on whether the Western Power’s new management – the top two executives were sacked earlier this year – was responsible for the change in attitude towards taking Parkeston Power.

“They’ve been great to deal with – I’m happy with the process and the outcome,” said Morrison. 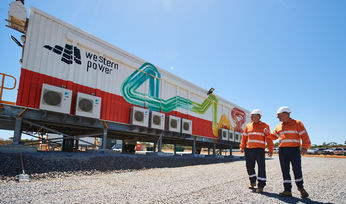 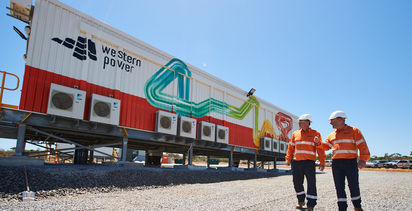 Power back to Strike

Shell picks up 49% of Oz WestWind