Wildcat well, then to list is the mission for Enterprise

Impending oil and gas float Enterprise Energy NL will be drilling its first wildcat well next month, prior to the company's listing on the ASX, with a second Cooper Basin well planned for May this year. 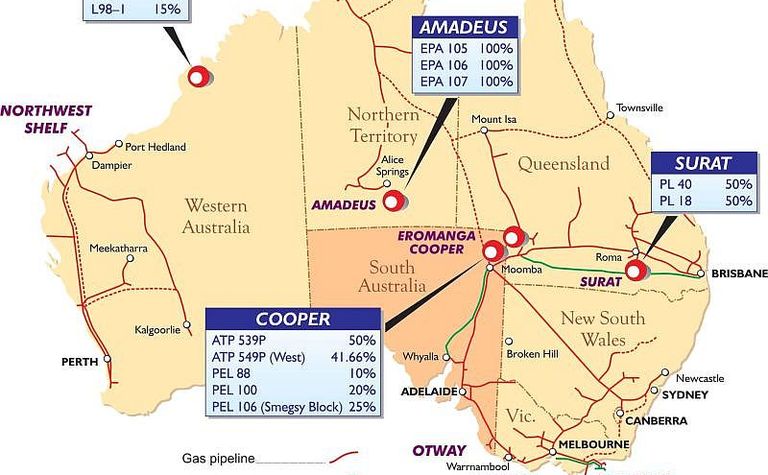 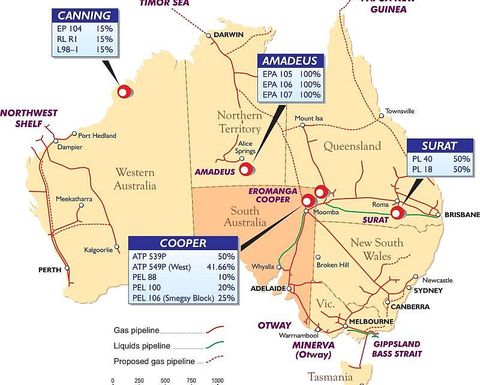 Enterprise is planning a $8.47 million ASX listing in early May of its oil and gas assets in onshore South Australia, Queensland, Western Australia and the Northern Territory.

Both the issue and the PO are fully underwritten, by PCP Securities Limited, which is something of a rarity these days. It closes on April 16.

The Adelaide-based company be earning up to 50% in a suite of petroleum assets in the Cooper, Surat, Canning and Amadeus Basins.

Enterprise is planning to participate in five wildcat exploration wells and one development well in the first year at a cost of $4.65 million, with the Cooper Basin in SA being the location of the first two targets. Participation in up to five wells is planned in the second year.

The first well, Acacia Grove-1 (Enterprise earning up to 20% in joint venture with Liberty Petroleum Corporation Inc and Cooper Energy NL), will be drilled late in April in PEL 100, targeting an estimated 780,000 barrels of oil.

Enterprise will immediately follow Acacia Grove-1 in drilling the Smegsy Block to earn a 25% interest in a joint venture with Great Artesian Oil and Gas. This is a gas prone area of the southwestern portion of the Patchawarra Trough in the Cooper Basin's PEL 106.

The well, which will target a prospect estimated to contain 18.9 billion cubic feet of gas, is in the same acreage as this year's Nutmeg gas discovery and near to the currently drilling Paranta-1 well which already exhibited hydrocarbon shows.

It will also acquire a 15% interest in the development of a gas discovery in Western Australia, by contributing 20% of the cost of drilling a second well on the structure of the Point Torment-1 gas discovery, drilled in 1992 in the Canning Basin.

The IPO has issued 30 million shares at 20 cents per ordinary share to raise $6 million, together with a two-for-one free 20c option. After listing, Enterprise will have a minimum of 64.3 million shares on issue with a market capitalisation of $12.86 million.

"The assets being acquired offer the potential for early cash flow from the Surat Basin and give the Company a strong Cooper Basin focus," Leslie said.

"The recent exploration successes of new explorers in the SA section of the Cooper Basin re-confirm the high prospectivity of the Cooper-Eromanga Basin.

"The six wells to be drilled in the first year of operation are targeting a potential upside of 40 million barrels of oil equivalent (mmboe) within a mix of low risk and large, high risk structures.

"Many of the lower risk targets are also adjacent to infrastructure, enabling cost efficient production from any commercial discoveries."

Leslie, a 40-year veteran in the Australian and international oil and gas industries, said the predicted shortfall of natural gas production in Australia for markets in the southern and eastern states, opened up considerable opportunity to develop new onshore reserves.

"Enterprise Energy will be looking to fill this demand through new discoveries to boost hydrocarbon production from Australia's recognised producing basins," Leslie said.

"Work will begin immediately with the drilling of the Cooper Basin wildcats, and a development well on one of the Surat Basin properties.

"We also believe Enterprise Energy has a point of difference in the marketplace compared to the companies now focused on the Cooper/Eromanga particularly.

"None of our blocks have outstanding native title issues, production from development wells is an early opportunity for a cash-flow and all preliminary exploration work has been completed for the first years wells."

Joining Leslie on the Board of Enterprise Energy are Adelaide solicitor, company director and consultant to Minter Ellison, David Lindh as Chairman; Clive Armour, the Managing Director of the ATCO Group of Companies and a former senior executive in ETSA Corporation, SAGASCO Holdings and Santos Limited; and Rib Loc Limited and Chariot Limited Chairman and chartered accountant, Peter Buttery. 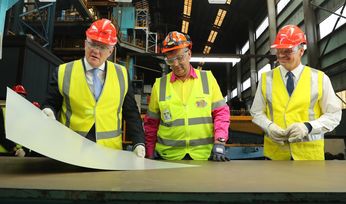 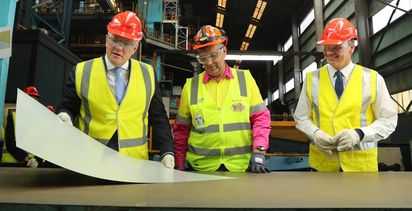