Perths Tamala Park Landfill Facility is to be the source of Western Australias newest power station, fuelling 2,500 homes from the methane gas generated by household rubbish at the sight. 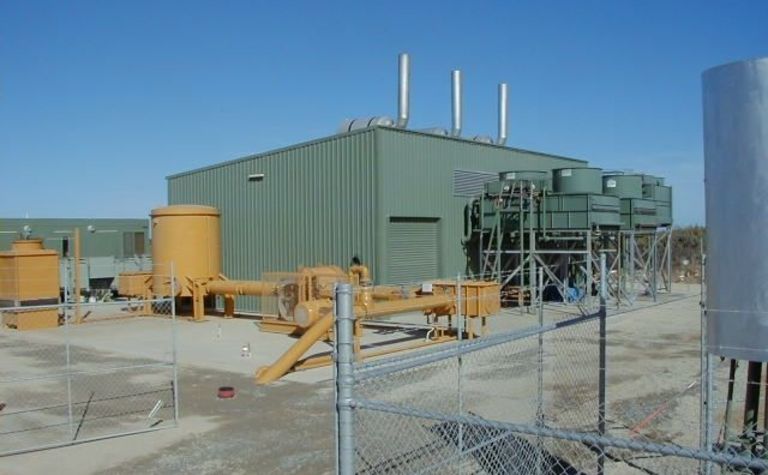 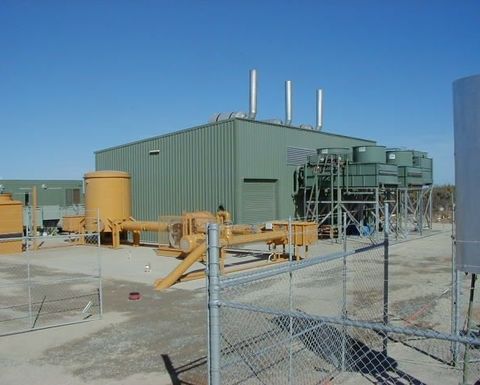 The plant also represents another phase in the development of renewable energy producers in the fight against greenhouse gas emissions.

"Using methane gas to generate electricity rather than allow it to escape into the atmosphere turns a potential environmental problem into a socially useful product," said State Energy Minister Eric Ripper.

The project currently has an installed capacity of 1.65MW (commissioned in January 2004), which will be increased to 3MW in Jan 05 and will further increase to 4MW around 2007.

The plant will be the privately owned Landfill Gas and Power’s fifth around Perth, utilising the city’s waste to generate 10MW of power predominately for council use. The company, which is partly owned by Kerry Stokes, is now planning to takes its product to the more populous eastern states and possibly overseas as the demand for renewable energy sources increases.

Ripper had a dig at Western Power’s monopoly of the retail energy market saying the utility’s control is inhibiting the development of more renewable energy outlets.

"Western Power dominates power generation, and controls the power lines and the retailing of power, so it is difficult for green power producers to break into the market," the Minister said.

The Minister said the new rules were necessary to help renewable energy producers compete for customers when businesses using more than 5.7 kilowatts per annum - with power bills of around $8,000 - will be eligible to choose their own supplier from January 2005. Shell picks up 49% of Oz WestWind