Reports in the UK media have alleged the US-led administration in Iraq and its chief administrator, Paul Bremer, have been stonewalling an investigation into the food-for-oil scandal.

According to the Daily Telegraph, citing Republican member of Congress Christopher Shays, “An investigation into the biggest corruption scandal in the history of the UN is being hampered by the US-led administration in Iraq. We have serious reservations about the way the investigation is being handled.”

“The actual review of the records has been delayed for weeks. Some believe important documents are at risk of being altered or destroyed,” added Shay in a letter he wrote to US President George W. Bush.

A consultant to the transitional Iraqi governing council, Claude Hankes-Drielsma, speaking to the daily said, “Bremer [is] putting the brakes on the enquiry after it became headline news.”

This criticism comes on the back of Bremer’s decision to appoint Ernst and Young to probe the workings of the program after the transitional government had already appointed accounting firm KPMG to handle the task three months ago.

The UN Food-for-Oil program ran from December 1996 to November 2003 and allowed the selling of otherwise embargoed Iraqi oil in exchange for money which would be used for humanitarian supplies. Around 200 people have been accused of receiving payoffs from the scheme. 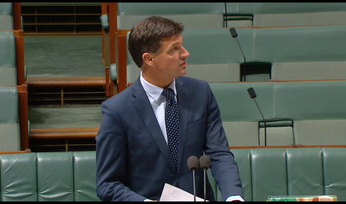 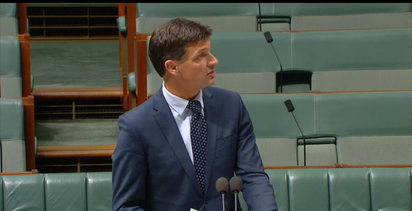