The joint venturers in the Chinguetti oil field off the coast of Mauritania in west Africa have finally declared the discovery commercial and will shortly submit a plan for developing the field to the Mauritanian Government for approval. 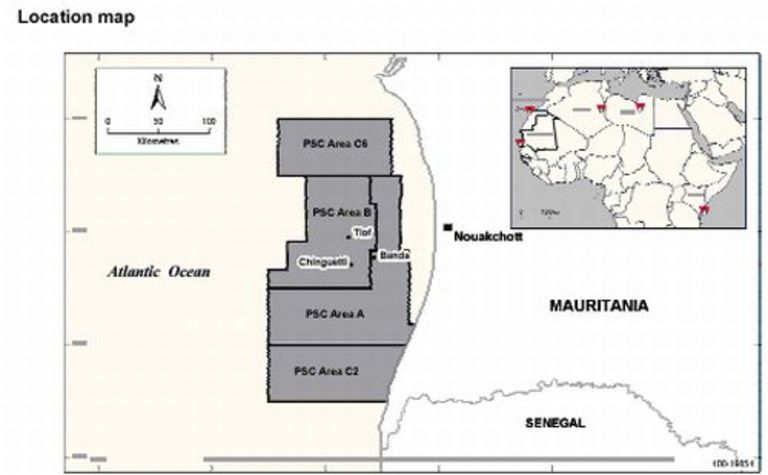 Woodside's Africa Business Unit Director, Ian Jackson, said the joint venture's decision on commerciality was in line with the project schedule and was a key milestone towards the venture making a final investment decision by mid-2004 and awarding major contracts for the development.

"Our assessment of recent appraisal and development drilling, reservoir characteristics and technical data gives us confidence that Chinguetti can be developed with first oil in late 2005-early 2006," Jackson said.

"This will provide the foundation for building a sustainable business in Africa based on our Mauritanian discoveries of Chinguetti, Banda and Tiof, and through our other projects in Algeria, Libya, the Canary Islands, Kenya and Sierra Leone."

Woodside is operator of the Chinguetti development in Production Sharing Contract Area B, about 80km south-west of the Mauritanian capital, Nouakchott.

In December 2003, Woodside agreed to acquire the interests of Agip Mauritania B.V. in two production sharing contract areas in Mauritania and then to on-sell to the remaining joint venturers their pro rata share of the interest being acquired from Agip.

The acquisition and on-selling transactions are expected to close in early 2004.

Still no word on if project is a-go 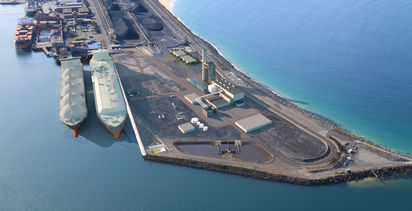