The resurgent Mermaid Marine Australia has started 2004 on the right foot by securing a lucrative contract to provide logistics and supply base support to the massive Santos Mutineer/Exeter oil field development. 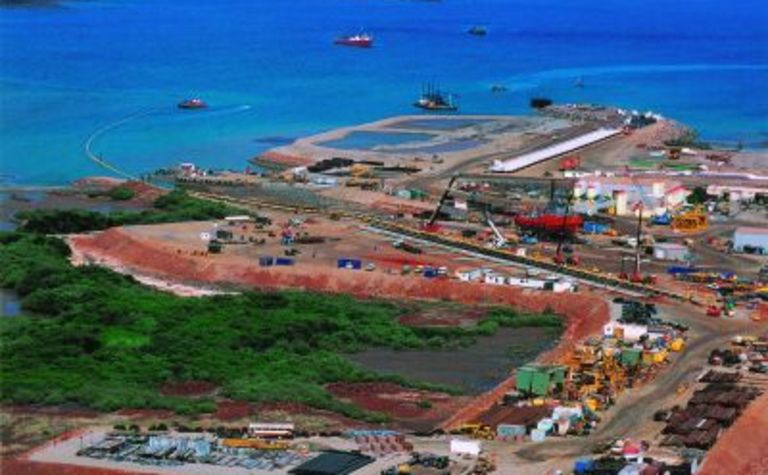 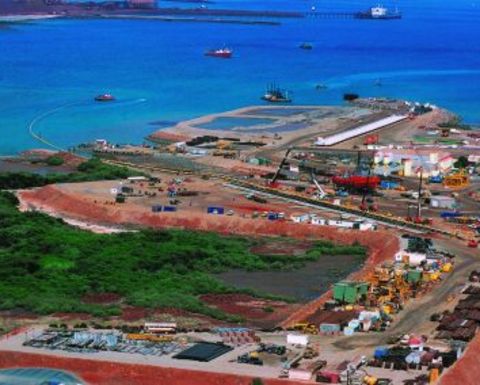 Santos and its JV partners have earmarked $480 million for the development in the Carnarvon Basin, which is expected to produce first oil by mid 2005 with an estimated production life of around 7 years.

The project will be one of Australia's largest oilfield developments in nearly a decade with initial production forecasts for a daily rate of 70,000 to 80,000 barrels of oil per day (bopd), building up to 100,000bopd.

The proven plus probable plus possible (3P) reserves move the figure up to 169 million barrels while the companies will test nearby prospects as it drills the development wells.

Mermaid previously announced an Alliance with Brambles at its AGM and the Santos contract offers the first opportunity to use that relationship by offer an expanded range of services, facilities, equipment and backup.

The contract will also utilise the company's recently developed Dampier Supply Base, which was designed to provide an integrated approach that linked shore-based supply services to marine operations through a dedicated waterfront facility.

This contract together with BHP Billiton's move to the Supply Base in April 2003, has expedited Mermaid's plans to expand loading and unloading areas on the wharf, which for the past few months has often operated at maximum capacity.

A doubling of the working area is contemplated with test and design work now started and will be funded from cash in hand. 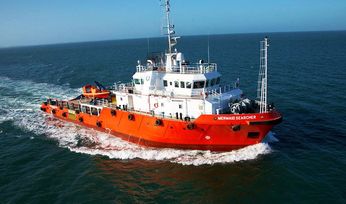 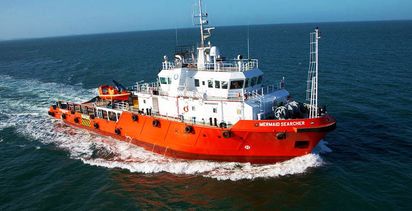 Hazer sets out to raise $14 million