Queensland Premier Peter Beattie has laid down the law to the States electricity supply sector, calling for greater capital investment and singling out less-than-satisfactory performances from Energex and Ergon. 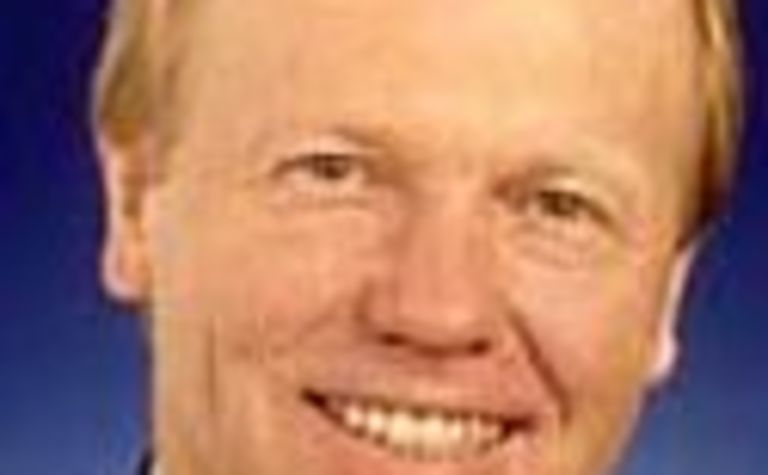 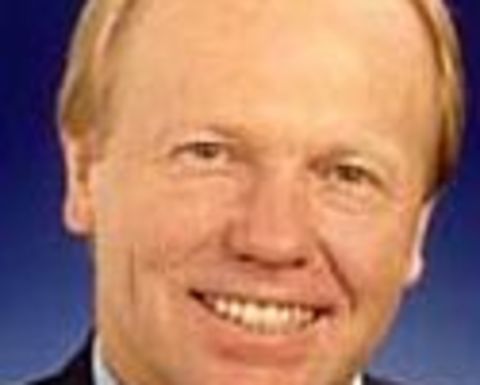 Beattie commissioned a report - Electricity Distribution and Service Delivery For The 21st Century – which goes to the State Cabinet today with the energy companies to be briefed at the same time.

"The report basically says the reliability of supply is not good enough,” the Premier said.

"It says Energex and Ergon need to improve the reliability of supply to Queenslanders.”

The report singles out several underlying problems in the management of the networks that need to be fixed, including a lack of service standards; a lack of adequate expenditure over a long period; and internal systems and processes that should be improved

Beattie said despite Energex and Ergon lifting their capital works expenditure in the recent Budget by almost 50% to $1 billion next year (2004/2005), it was obvious that more money would need to be spent.

"If extra money is required to upgrade the system then it will be made available by the government.

"We (the State) are in a strong financial position and we can afford to spend whatever it takes to improve the reliability of our electricity network."

Beattie will also recommend that Cabinet accept the nine report recommendations to Government including setting targets for Ergon to improve reliability in the worst parts of its regional network and establishing a Government Task Force to improve the performance of Ergon's network servicing remote communities.

There are another 35 recommendations for the two businesses to consider. 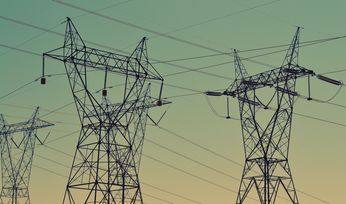 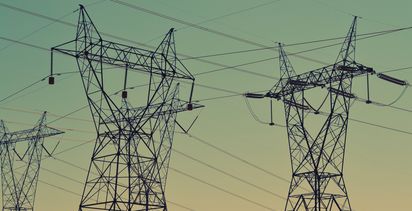 Pitt punches up over net-zero target