US Government auditors have discovered Halliburton subsidiary Kellogg Brown Root (KBR) lost one-third of all items it was given to manage in Iraq under a contract which has generated US$3.2 billion in revenue for the firm so far. 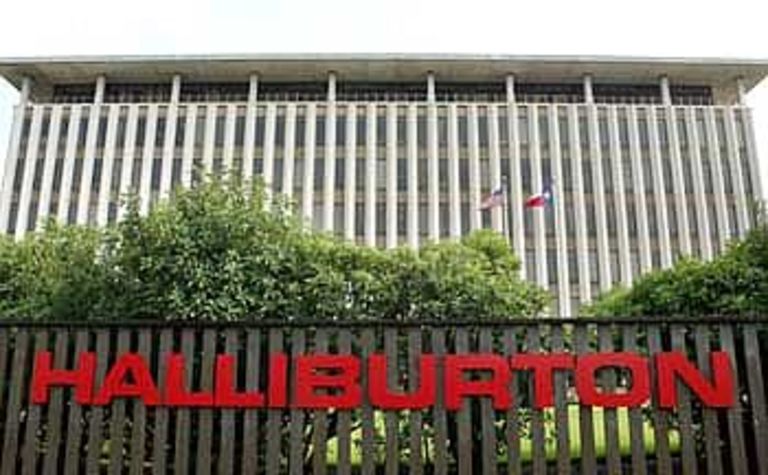 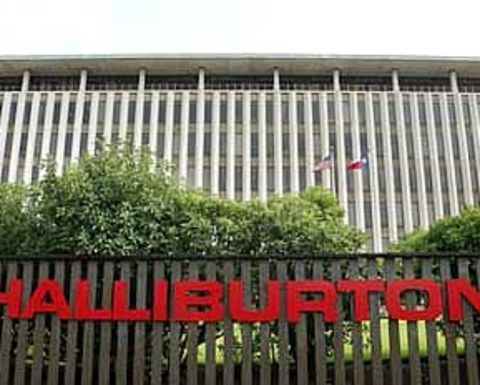 The losses, which amounted to US$18.6 million worth of government property, included office furniture, computers and trucks.

In a statement US auditor Stuart Bowen said, “Government auditors could not account for 6,975 of 20,531 items, from a total inventory valued at US$61.1 million, on the ledgers of one of Halliburton’s subsidiaries, Kellogg Brown Root.”

The US Justice Department is also currently investigating allegations Halliburton overcharged the US military by US$61 million for fuel purchases.

Understandably, Halliburton disagreed with the findings of the audit.

In a statement Halliburton spokeswoman Cathy Gist said, “The examination simply included projections that were based on limited sample groups that were not necessarily a representative selection amount which could have provided a more accurate measure.”

Gist did not elaborate further. 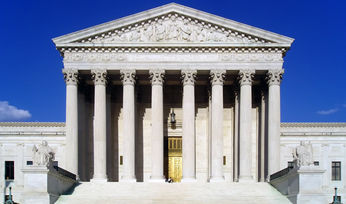 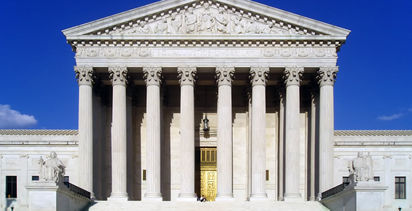