Combined with a spate of strong quarterly financial performances of locally-listed companies, the surging oil price has put a rocket under the share prices of a number of producers, with the Mauritanian partners leading the pack. 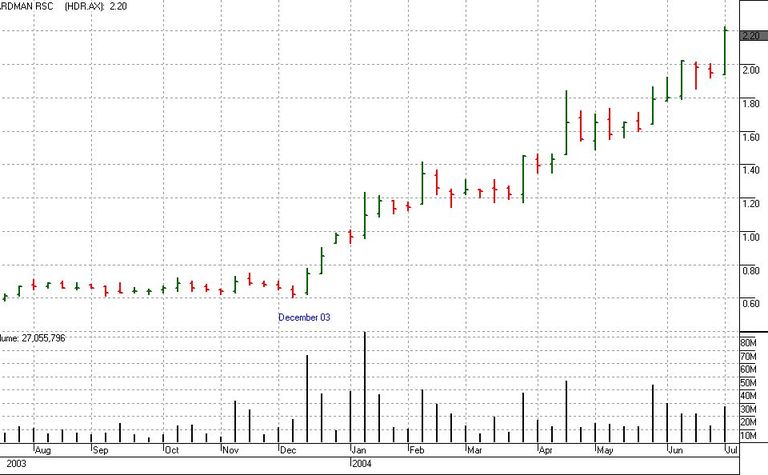 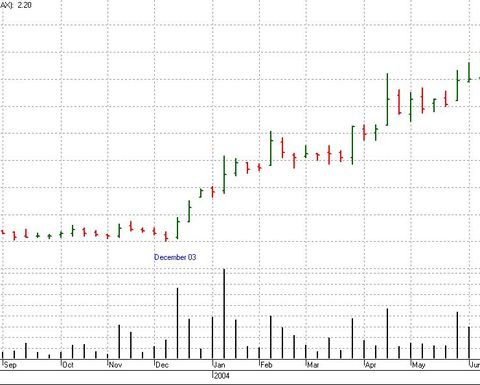 Woodside Petroleum and Hardman Resources both recorded their highest trades, Woodside breaking the $18 mark and Hardman touching $2.40 on Thursday.

Most of the sector is experiencing a surge in interest, off the back of record crude oil prices which spiked last week to a record high of US$43.05 a barrel, primarily on the see sawing fortunes of Russian giant, Yukos.

The Russian Government’s threat to strip Yukos of its cash flow by annexing its three main producing subsidiaries, combined with crippling tax bills, are the two main issues which have the world’s markets on the edge of their seats.

The fate of founder and major shareholder Mikhail Khordokovsky, who is languishing in gaol, is now almost relegated to tabloid headlines due to the seriousness of the other Yukos problems. The company is responsible for around two per cent of the world’s daily production.

Russian authorities only managed to take a little heat out of the market by saying there were no moves to either freeze Yukos’ production or bank accounts. Oil futures eased back to above US$42 per barrel following that announcement on Thursday.

A number of the smaller ASX companies are also finding favour in the market. The vertically integrated Origin Energy maintained the gains posted after winning the bid for New Zealand’s Contact Energy. It moved above $6.30 during the week but still finished above the $6.00 mark.

Oil Search is also at its healthiest levels since mid 2002. Buoyed by positive news surrounding the Highlands Gas Project, the market has pushed Oil Search to above $1.30. 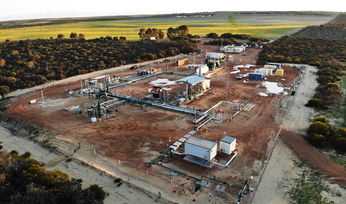 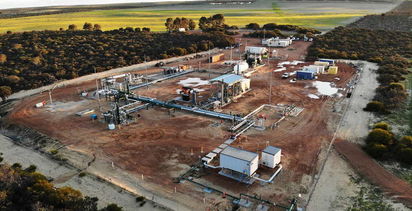