Halliburton has announced it is considering selling off or spinning off its controversial, money-losing engineering and defence contracting unit Kellogg Brown & Root (KBR) in an attempt to boost its share price. 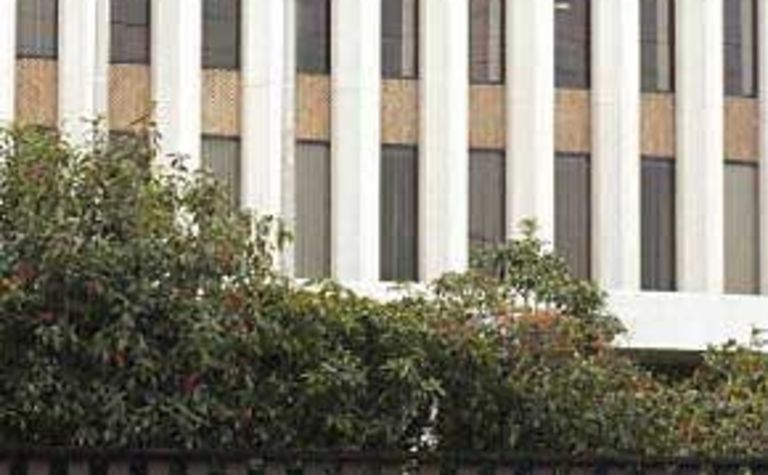 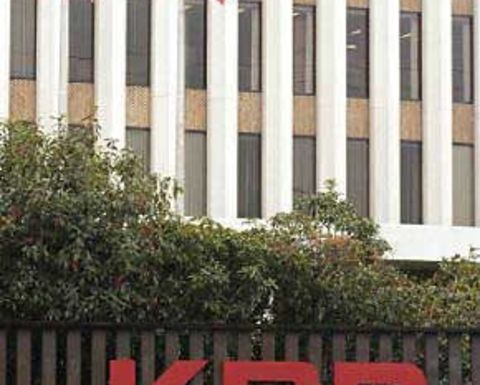 In a statement Halliburton CEO David J. Lesar said, “The company didn’t envision simply selling off the government services portion of the KBR unit. But, we are not going to foreclose any option with KBR.”

“Any sale would have to follow a final settlement of the asbestos albatross,” added Lesar, referring to an asbestos suit in which the firm may have to swallow up to US$4.2 billion in damages.

KBR has been in bankruptcy since December 2003 and has been haemorrhaging money for the past three years. It is also under investigation for its Iraq and Nigeria operations and is facing financial problems with an offshore Brazilian project.

On a separate note, KBR has announced a company restructuring exercise.

In a statement the Halliburton unit said, “KBR will move from five product lines to two distinct divisions, the energy and chemicals division and the government and infrastructure division. Both divisions will have the necessary resources to successfully compete, and will be supported by a small corporate function.”

According to KBR President and CEO Andrew Lane, “KBR’s strength is in engineering and project management and with this new alignment we plan to further capitalise on our core company strengths and capabilities.”

“This is a new KBR. We will be a streamlined, efficient and more profitable organisation,” added Lane.

Mubadala out of Oil Search 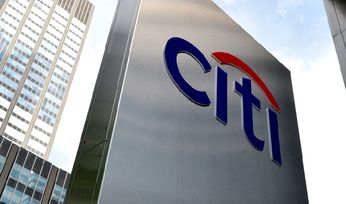