Intent on staving off any potential power problems in the future the Carr Government in NSW is preparing to back two privately built power stations despite the effect they could have on its drive for cleaner energy. 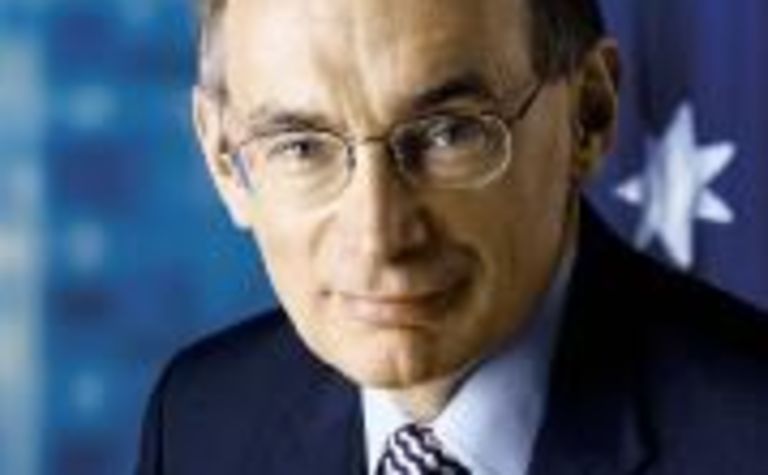 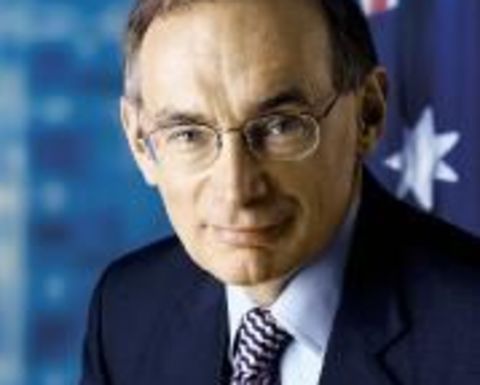 The government is concerned that NSW could be going down the same road as Western Australia and Queensland which have both suffered numerous blackouts over the last few summers, provoking fierce criticism from consumers.

One of the proposed new power stations is thought to be coal-fired and would start production in 2012. The second plant will be a gas powered peaking plant for times of high demand starting in four years time.

Both power stations would be around 500MW capacity, adding to the 12,500MW currently produced by government-owned and private power stations, although population and industry growth in NSW is likely to outstrip supply by early next decade.

Some consumer groups are concerned about the effect private plants will have on pricing agreements after the the existing rates run out in 2007 although the government argued that prices are more likely to fall because of the increased supply from the new stations. 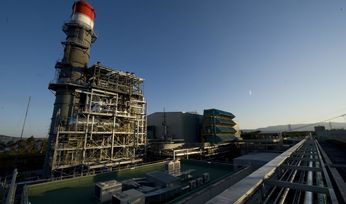 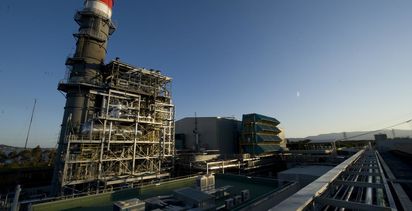