AFTER a series of transactions, Orchard Petroleum is increasing its interest in the Sledge Hamar project in the San Joaquin Basin, California from 10% to 25% for no additional capital contribution.

Sledge Hamar sits adjacent to the 1.25 billion barrel Belridge oil field. Orchard currently has a 10% stake in Sledge Hamar and will acquire the remaining 90% for the Nahabedian Energy Group (NEG). Orchard in turn has optioned 75% back to US-based Maxim TEP Inc which plans to farm into the project.

As a result of a series of transactions to be executed over the next few weeks, Orchard will increase its working interest in Sledge Hamar from 10% to 25% for no additional capital contribution. Maxim will own the other 75%.

The joint venture agreement has Maxim committed to fund Orchard’s drilling costs in a two-stage deal.

Drilling is expected to begin early next year. The first stage involves Maxim spending US$5.1 million to acquire a working interest and drill up to 10 wells. Maxim can then opt to spend a further US$25 million in drilling.

“This deal has the potential to have Orchard and Maxim drilling about 50 - 75 wells at Sledge Hamar in the coming years,” said Orchard executive chairman Steve Graves.

“This partnership will bring strong completion technology expertise and enable us to move forward with an aggressive drilling program with meaningful production goals.” 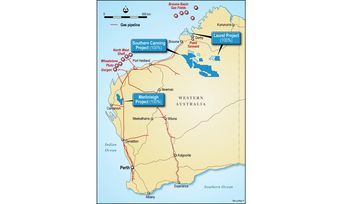 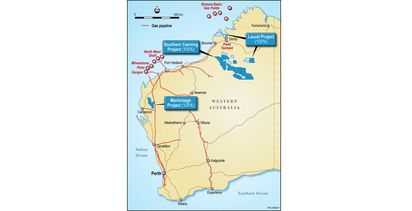